Aww! Misty has given 1 member the warm and fuzzies.

Secrets of the Freemasons 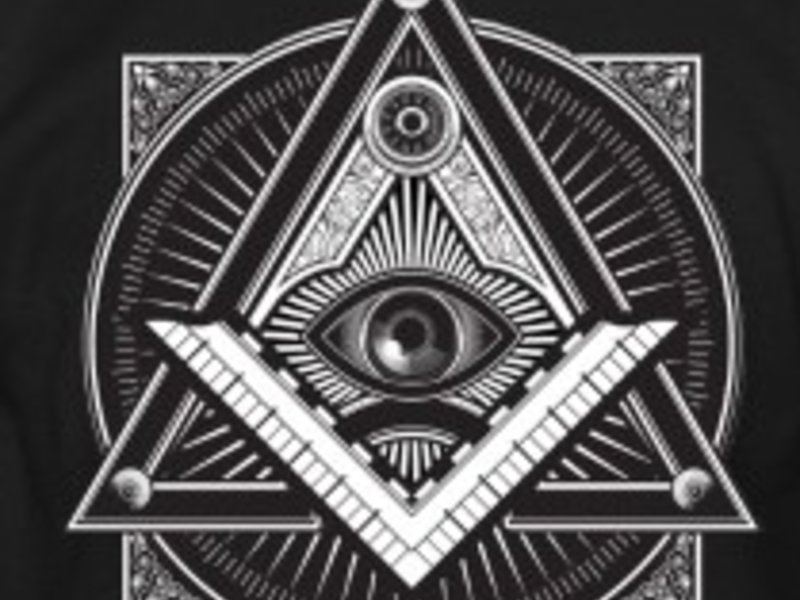 A word of caution to the Judiciary system. This is a religious organization that refuses to bear witness against their brother. Even if they are subpoenaed to testify regardless of being sworn in they will lie if they feel they will incriminate their fellow man. So, they consider perjury less of a crime than actually turning on a another member.

Yes this sounds a bit like a secret lodge routine than the practice of a religion. But Freemasons apparently have a secret handshake that they share with one another and no one else. They also have several different passwords that they use in order to gain access to a meeting places.

There are those who actually do this as a general practice and apparently Masons are among them. According to the group the sun is a time of rebirth. It is said that the Mason's have lodges in the east and west to observe the sun when it rises or sets.

Look at the back of a one dollar bill and see that triangular symbol. Ever wonder what that is, yes some may say a pyramid and rightfully so. But there are those who believe that this is the universal symbol for the Freemason group. So, how did it get there well Benjamin Franklin noble statesman and later President of Pennsylvania sat on the committee to design the currency, he has also been rumored to be a Freemason. However, if he was the only known one in the group who was, but at the same token remember this was a man of great influence at that time that many respected, it maybe more than just a mere coincidence this symbol appears of the dollar.

Some believe that Freemasons can't be trusted that they wish to take over the earth. But there are others who feel that the organization wishes to go even further they want to take over the universe. May sound ludicrous but there are some facts to back up this claim. Famed astronaut Buzz Aldrin has admitted to being a Freemason and he was the first man on the moon. So, these are some of the secrets or maybe fabrications surrounding the Freemasons. Yes, like anything people tend to talk about stuff they don't truly understand. Yes, Freemasons are a religious sort of organization, but does that make them some sort of cult. After all, there are several religions out there today and some seem to rule over a person's life more so than others. Perhaps, it's really not a place to judge but to just live and let live, provided what is going on doesn't effect our way of life.

These are just a few of the more well known secrets of Free Masonry. There are many more which are much astonishing if only you knew. Luckily I am not freemason so I can openly discuss these topics, but do not feel comfortable posting them in this description.

I don't know if I am quite qualified for I am not a mason, but mason's won't share there secrets ;)

Tyler received session of Secrets of the Freemasons from Misty

May 23, 2017
Misty is super informative, super nice and a great musician! I'm excited to work with her again and continue to gain from her vast knowledge! :) check... her out! show more
Brent Huntoon

Brent received session of Secrets of the Freemasons from Misty

May 20, 2017
Very well informed. She has a well pool of knowledge when it occult, freemasonry, and ancient origins. Knowing these mysteries has truly opened my eye...s 0_0 show more
Daniel Marin

Daniel received session of Secrets of the Freemasons from Misty

Jun 18, 2017
A wonderful aura reading I received. I have learned so much more about myself. She has wonderful insight and a strong use of intuition.
Enqing Li

Jun 18, 2017
Mist my is very passionate about what she and and very easy to talk to! Thank you!
Thomas Olson

Jun 17, 2017
Misty is an old soul, gifted beyond her years.
Brandon Kirkwood

Jun 16, 2017
I was thoroughly impressed by Misty's Aura reading! It was highly accurate and insightful. I highly recommend you use her services!
Brandon Kirkwood

Brandon provided unit of Skyrocket your Coaching Business! for Misty

Jun 14, 2017
It was such an awesome experience to work with someone as self-aware and transparent as Misty. Although, she is currently doing some amazingly life-ch...anging work, she has dreams that will have great impact on the world. It was a pleasure to see such a powerful shift occur in her life!show more
Jade Childers

Jun 02, 2017
Misty was very kind and accommodating. I also received information on natural anti-aging cream, and wow! Misty is a wealth of information! I look for...ward to working with her again and wish her good health.show more
Show more reviews

I am exited to connect with new people and grow our community together. I love to be of service to others, helping people is very fulfilling. Simbi is excellent way to help each other reach our goals. I have many talents and skills I have to offer to the world. I am excited to get started! “ 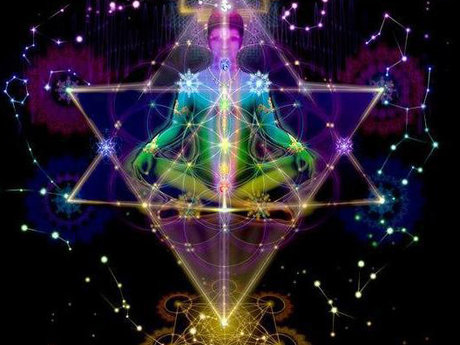 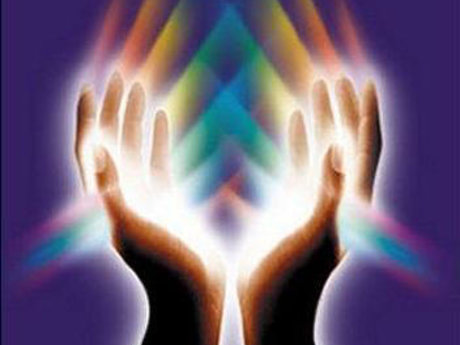 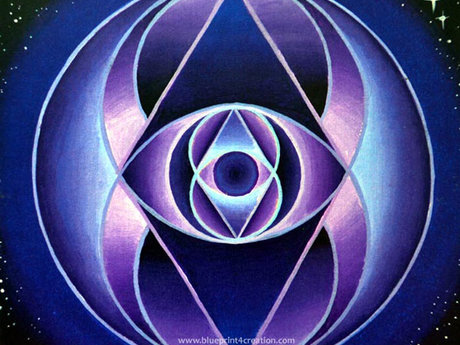 Ever since I was a child I have always had a love of Angels, music, flowers, crystals, art, dogs, books, football, good food, and so on! I am a very loving, caring and compassionate person and each a...nd every individual is unique, special and important to me. I have had, numerous joys and blessings in my life, however, there is a balance I have experienced loss, sadness, heartache, illness, and many moons ago despair, each of us learn life lessons and we all have choices. I have much gratitude for life I have now and wish to spread my joy around to others. I choose to live in the present moment going with the flow. I have grown a lot since I was any infant and focus most of my time learning and developing my mind body and soul. I believe these to be the most important things in life. My life paths thankfully lead me to Reiki and a deeper connection with the Angels. I am a self practicing Usui Shiki Reiki Ryoho Master Practitioner and Usui Shiki Reiki Ryoho Master Teacher; Usui Shiki Reiki Ryoho is usually referred to as traditional Reiki in the West, I am naturally traditional in My Own-Self Practice, Private Clients, and Reiki and Angel Course Teachings. I practice Yoga and spiritual Mindfulness daily and am working to become a Yoga/Spiritual teacher. I am very familiar with Alchemy and Shamanism and the am working desperately on setting up a business practice based on Integrated medicine and natural healing. “Happiness comes from within own self” Nameste show more

Misty Terri is looking for: