I am looking for online (free) material which provides tips or advice or tutorials on the writing craft. I am always looking to improve my skill and also for materials to share with my fellow writers.

Blogs or podcasts or feeds which regularly provide top quality original content targeted for this kind of field are also highly desired.

kia received visit of Intellectual Discussion in Geekish from Jaymes

Nov 09, 2020
I had a wonderful conversation with Jaymes, full of insight and sparks. I certainly recommend his services and look forward to having more conversatio...ns with him. show more
Casia Schreyer

Apr 03, 2019
It's always fun to connect with and help out other writers! Best of luck Jaymes, glad I could help you.
Adrian Schaefer

Jan 26, 2018
Jayme was quick with a response and complimentary of me. I’d work with him again. Thank you, Jaymes. Happy writing.
Ashley Gadd

Mar 04, 2017
Jaymes had a fun project and I was so happy to complete it. Simbi rocks :)
Stephen Gagné

Feb 25, 2017
I was happy I could help James by providing some writing advice on world building.
Alexandra Nichole

Mar 07, 2017
Jaymes asks great questions and his asking for writing resources was a fun task for me to complete.
Carmen Braun 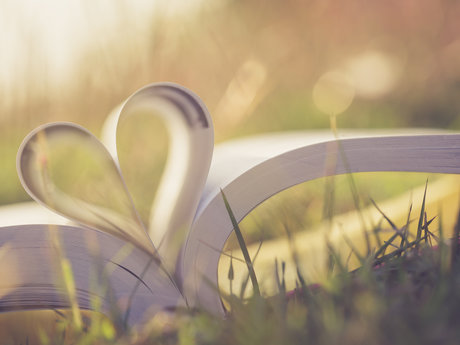 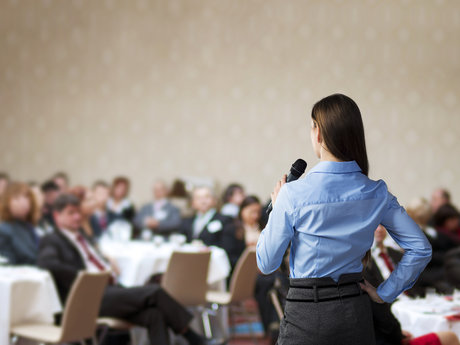 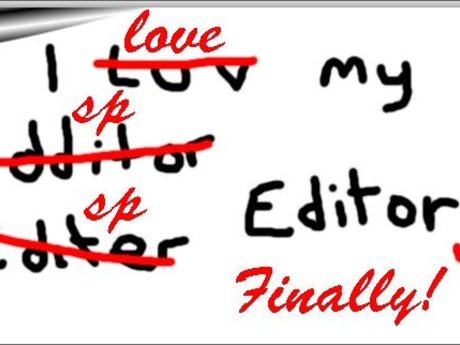 Edit and Improve Your Article

Jaymes is requesting
Like-minded Christian Libertarians
I am looking for people. People who are of a common mindset with me with whom I can discuss and collaborate. If you fit my description or know someone who does who wouldn't mind being introduced, l...
Willing to pay 3 ● 73 reviews
I am passionate about connections, relationships, and community. I believe in the power of crowds because I believe in the power of people and natural human interactions. I am a radical laissez fai...

Christian pandenominationalist, communicator, oldest-of-eight, reader, bibliophile, bookworm, self-taught omninerd, author, writer of thoughts, writer of fantasy and science fiction, speechwriter, pub...lic speaker, social media curator, coder, designer, conlanger, creation science apologist, technophile, Christian transhumanist, health nut, student of all things except sports and celebrity gossip. Jaymes Lauser was active in and studied many things growing up as a home-schooled youth. His primary education from a very early age was built around maintaining and developing both a love for learning and skill in learning. From there he branched out into multifarious interests and areas of study. He was particularly enamored with literature and the writing craft, computer software, the world of nature, theology and apologetics, and some particle physics thrown in on the side. He earned money during this time doing house sitting and grounds-keeping for elderly neighbors. At age 18 Jaymes and his immediate family immigrated to Ireland from the States. Due to being there on his father's work permit, he was not legally able to get a regular job there, but he filled his time productively with several ministries including the Reformers Unanimous Christ-based addiction recovery program and the Rebelution (as a forum moderator). He also started a part-time feelance web design and development service, teaching himself perl, php, html, css, javascript, ruby on rails, and MySQL, as well as the WordPress and phpBB3 platforms. During this time he also founded the Holy Worlds Writing Community, an online community for Christian writers of fantasy, science fiction, and historical fiction, and then grew it with rapid success to over seven hundred members. After almost 4 years he got the opportunity to work as an office manager for the Reformers Unanimous Recovery home in Dublin. It only paid a small stipend, and so was legal, and was very rewarding and provided great experience. While there, Jaymes was certified as an NETdevice (NeuroElectric Therapy) practitioner, and helped coordinate the partnership between the Reformers Unanimous ministry and its sister ministry, ScotNet, in Scotland. Soon after this, Jaymes flew back to the States, where, true to his upbringing, Jaymes pursued a self-education plan, devouring hundreds of books and becoming prominently active in as many beneficial programs and ministries as he could. For example, Jaymes invested his time heavily into Toastmasters International, earning his Advanced Leader Bronze and Advanced Communicator Silver awards and assisting as temporary Secretary and Vice President of Education. He also finished the 12-step Celebrate Recovery program and served as its Small Groups Coordinator. During this time he has worked as a kitchen worker, and then as a chapel clerk, where he assisted with secretarial duties, office management, library oversight, volunteer liaison, and videography for various programs. Jaymes now lives in Aberdeen, Washington, developing a freelance business into his own company doing Full Stack Development, and serving as the Public Relations and Marketing Manager for Penoaks Publishing. He is also the Vice President of Education for the local chapter of Toastmasters International, the Harbor Toastmasters Club, and the Area C35 Director in Toastmasters District 32. He is active in church men's ministry, as always, and participates in community outreach on a regular basis. He is studying the language of Esperanto and is constantly surrounded by books. He is also reawakening his writing craft both in work on fiction writing and in his blogging. He also has plans to found a non-profit organization as a resource and support network helping Christian nerds exemplify an elevated standard of character. Jaymes's core values include: Humility - recognizing his own strengths but not attention-seeking; Honesty - never deceptive, and transparent with discretion; Meekness - keeping his strengths under control and putting others first; Teachableness - eager and willing to learn and be corrected; Joy - finding gratitude and enjoyment in every situation; Integrity - consistency and reliability in mood, character, ethics, and lifestyle; Peaceful - affable, loving, forgiving, and looking for the common ground; Courtesy - kind and respectful to everyone regardless of differences; Servant-leadership - leading through serving and serving through leading. Jaymes's hobbies and interests include: reading, blogging, writing fiction, social media curation, public speaking, biblical study, coding, design, political science, creation apologetics, technology, linguistics, research, education, recreational mathematics, behavioral science, social psychology, community architecture, history, prepping, music, health, and fitness.show more

Jaymes Lauser is looking for: