Aww! Aaron has given 7 members the warm and fuzzies. 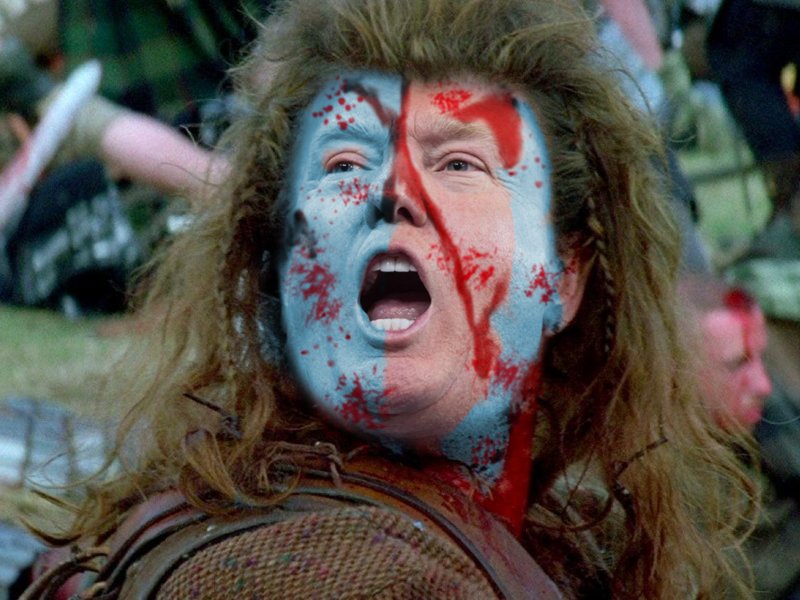 I will take your concept for a joke and make it into an image with whatever level of realism you desire. While I'm not political, per se, this last election cycle had friends of mine making all sorts of political nonsense. Some recent examples include a bag of Cheetos with the president's likeness, the president as William Wallace from Braveheart, a book about Mike Pence that wasn't exactly flattering, Hillary Clinton in some compromising situations, Debbie Wasserman Shultz captured by ISIS, the oval office with a huge picture of Vigo the Carpathian over the fireplace, a libertarian friend in the Obama 'hope' style (which he found funny but didn't appreciate), etc.

Let your sense of humor roam free and let's see if we can make your weird idea a reality.

I have been photoshopping and cobbling together gag images since the mid 90's so I had to do it when it wasn't easy. Now the tools allow you to make a book look like it's been passed around to friends and friends of friends for years. I've done some things you may have seen in satire publications as well as stuff that the Internet just ran away with.

It's fun for me, especially when someone shares something I made with me not realizing that I made it.

9 AM to Midnight, pretty much all the time

Amanda received session of Linux is the Future. Learn it from Aaron

Share
Mar 14, 2019
Aaron was so helpful! He was a great at communicating what he was doing and where the issues were while he was troubleshooting. He is very knowledgeab...le and efficient! Thanks Aaron :)show more
Maria DeGange

Share
Mar 08, 2019
I am most grateful I met Aaron through Simbi! He is very skillful and he is a master on his turf. Aaron has been more and beyond helpful, responsive..., patient and most importantly kind. My job is not only done, I also found a good friend! I would recommend Aaron to anyone with Wordpress needs. I so much appreciate you Aaron!show more
Lynette Gotthardt-Smith

Share
Jan 20, 2019
Aaron was quick to respond to a Wordpress question I had. He had a very straightforward solution. No time wasted, so I could get on with business. Tha...nks Aaron.show more
Brett Engle

Luke provided unit of Custom Theme Song Produced for You! for Aaron

Share
Nov 01, 2018
Aaron is on point. He knows exactly what he needs while being extremely lenient with our work here. I enjoy working with him and hope to again!
Inactive User

Inactive User received session of Linux is the Future. Learn it from Aaron

Share
Aug 30, 2018
Knowledgeable and patient. Does his best to provide detailed instructions. Was easy to work with.
Stacy Karyn

Share
Jul 28, 2018
Aaron is always friendly and happy to help! Very knowledgeable and easy to work with! :)
Show more reviews 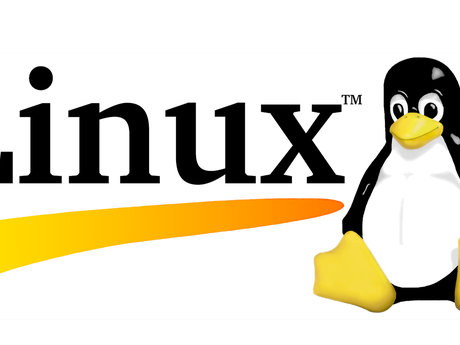 Linux is the Future. Learn it 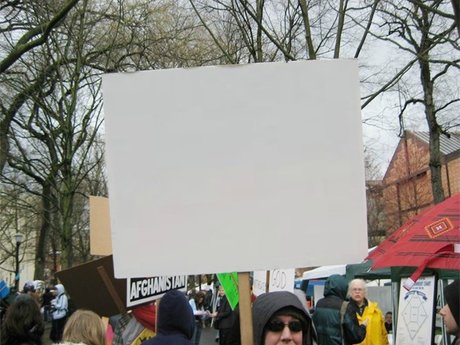 I will make a meme from your image 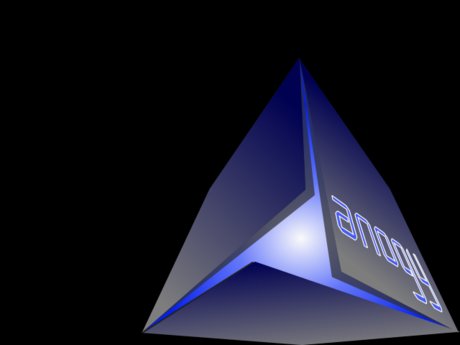 I've worked in the web realm for most of my adult life (and even as a kid in a limited capacity). I have a head full of useless information and am a valuable asset on any bar trivia team. I have w...orked with Wordpress since it was just a template driven blog engine and have written more than my fair share of plugins and themes. I can do art as well as code and enjoy both equally. I have designed company logos for billion dollar companies, websites for nonprofits, app interfaces for mobile phones, and coded large parts of big software projects as well. I used to work for a federal agency which shall remain nameless but I quit for philosophical/ moral reasons. I'm also a capable writer. I write satire and humor pieces for several websites as well as serious research pieces where the interpretation of scientific studies is a requirement. I've done and enjoyed creative writing including screenplays and commercial screenplays. I enjoy the written word and feel that it's every bit an art form. I'm well read and enjoy lofty intellectual discussions. I am a logical thinker with an artistic bent so I can talk about philosophy, comparative religion, science, art, prose, poetry, cooking, and damn near anything else that catches your fancy. I love listening to people sharing their passion. I've never had a boring conversation with someone about anything they love. I've lived a lot of life and will continue to learn as I go. Ask me how I can help you because I can't list all the skills I actually have here.show more

Aaron Nye is looking for: