Aww! Katrina has given 6 members the warm and fuzzies.

Simbi services are a gift of all the things that bring joy, healing, knowledge, kindness and support

Katrina now offers language tutoring and occasional oracle card readings and intuitive healing. Despite her current limitations with health, she still enjoys working online a few hours a week and connecting with her clients.

Raised in small towns in British Columbia and New Brunswick, Katrina has lived in Calgary for 17 years.

Katrina completed her Multidisciplinary major BA at the University of Calgary in 2012. She completed exchanges in China and Quebec, and graduated with minors in both Spanish and Music.

She has gone on recieve certifications in TESOL, Child Care, The Journey Method by Brandon Bays, Reiki Level 1, and Ren Xue Qigong.

Katrina was diagnosed with Multiple Chemical Sensitivities (MCS) in 2013, and later with ME / Chronic Fatigue Syndrome (ME/CFS) in mid-2020.

Over the years, Katrina has become increasingly bedridden and homebound. This has been made much easier with the immense support she has received — emotionally, physically, and financially — from people who have reached out from her incredible network of friends and family (as well as her recently adopted furry friend, Freya).

She actively seeks to create increased visibility and understanding of chronic disability.

If you would like to support Katrina or offer any donations, you can send her a one-time payment on PayPal or join her Patreon (see linked websites below). Your support is gratefully received. 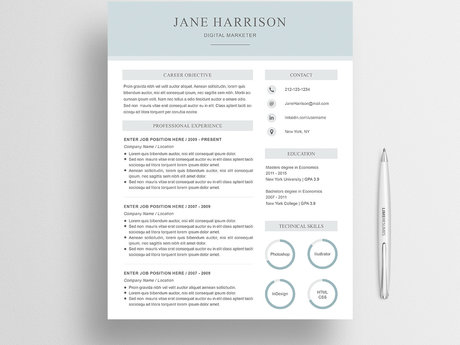 Simbi services are a gift of all the things that bring joy, healing, knowledge, kindness and support
Katrina K. | Calgary AB
(251)
View

Guide for a Modern Resume (PART 1) 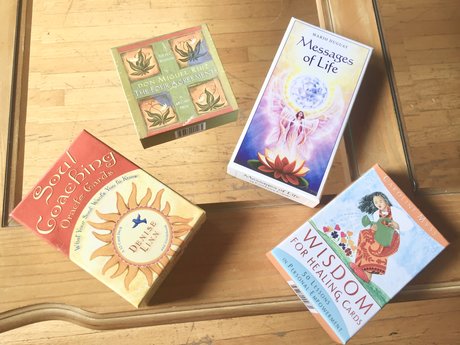 Simbi services are a gift of all the things that bring joy, healing, knowledge, kindness and support
Katrina K. | Calgary AB
(251)
View

Katrina is requesting
Brighten my day :)
I love this community of bright, positive, helpful people. It's been a real challenge living with chronic pain and illness, so it's always refreshing to escape this world, even for a moment, an...
Willing to pay 2 ● 250 reviews
Simbi services are a gift of all the things that bring joy, healing, knowledge, kindness and support

Oct 05, 2020
Katrina is such a blessing to connect with! So intuitive, loving, and supportive with her guidance. Thank you for BEing the beautiful rainbow 🌈 you ar...e and sharing your gifts always, we are blessed. Love you friend 💜💜💜💜💜💜💜💜💜💜💜show more
Crystal King

Crystal provided Help with Brighten my day :) for Katrina

Sep 19, 2020
Katrina is amazingly inspirational and a true gem to have in the tribe with us all.
Caitlin Leigh

Caitlin provided Help with Donation for Caitlin for Katrina

Tanya provided session of Support while grieving for Katrina

Sep 06, 2020
I love spending time and connecting with Katrina and I look forward to continuing our conversations.
Account Closing

Account provided Help with Brighten my day :) for Katrina

Aug 25, 2020
Katrina presents an original request that should actually form the basis of everyday communication. This reminds me of having a pen pal as a child. ...The excitement of getting a letter. The excitement of getting a msg. Imagining a stranger's life. Is it that much different from my own, particularly at the moment. Certainly got me thinking of what to write and I hope to write to her some more. show more
Tanya du Plooy

Tanya provided session of Support while grieving for Katrina

Aug 08, 2020
I love working with Katrina and I look forward to continuing our time together ❤
Adam Edison

Jul 26, 2020
I find Katrina to be a nice positive light each time she gives me a reading. Her readings are generally right on for me and just helps see my vision f...or my path a little clearer or on the mark. Just a nice extra enlightment to get done from time to time.show more
Dan Brook

Dan provided Help with Brighten my day :) for Katrina

Jul 24, 2020
Katrina is a nice person and it was a pleasure to work with her.
Show more reviews

Services Katrina Krogstad is looking for: