Aww! Stacie has given 4 members the warm and fuzzies.

Excited to be able to meet and bless more souls.

After her battle with breast cancer in 2006, Stacie was gifted with this amazing ability of communicating with Angels. It has taken her a while to figure it out and she is still learning more and more everyday. Stacie is confident that she has been chosen to communicate on behalf of the Angels. Crazy as it may sound. It is very beautiful. She has been studying all forms of Spirituality over the last few years. More recently has started giving psychic and mediumship readings for others.

Stacie appeared on the docu/reality TV show Ghost Mine on the Syfy network, with her husband, Larry for two seasons. She has appeared on many local and regional TV commercials over the last 25 years. Stacie is currently writing her own book about her cancer journey as well as a children’s book about angels. Which will include her very own artwork. When she is not busy with all of these things she spends her time painting angels and traveling. 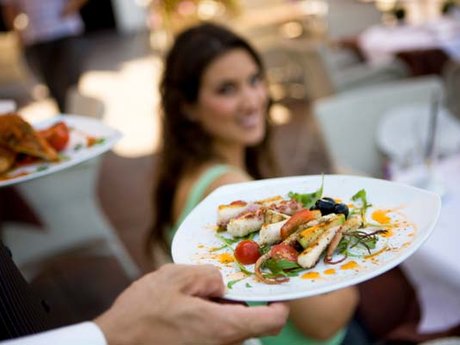 Secret Shopper for Your Business

Dylanna provided package of Guest Writer for Your Blog for Stacie

Mar 11, 2019
Stacie was great to work with; Interesting, Sweet, and Helpful. I'd love to work with her again.
Anahel Arcturian

Mar 02, 2019
Stacie was great to work for. Her cause is of eternal value.
Andrea Schmidt

Feb 15, 2019
I really love what Stacie is doing and. I am grateful to have an opportunity to help! Highly recommended!
Tonya Smith

Feb 15, 2019
Stacie was wonderful to work with! She was very flexible. prompt in communicating, and very clear with what she was looking for in a blog post. I look... forward to working with her again!show more
Theresa Reynolds

Apr 28, 2017
I love working with Stacie! Her kindness and good heart just shine through whatever she does!
Shauna Hamelin

Mar 20, 2017
Stacie is a true joy to work with! Her kindness, passion, and bubbly personality shine through. I can't wait to work with her again!
Jessa Rempel

Mar 18, 2017
Stacie gave a very accurate and informative reading. She helped to confirm many things I had been wondering about as of late, and open my eyes to othe...r options and resolutions. A skilled reader, and personable too!show more
Show more reviews

Services Stacie Overman is looking for: