Princess Leia Organa of Alderaan, later known as General Leia Organa, is a fictional character in the Star Wars franchise, portrayed in films by Carrie Fisher. Introduced in the original Star Wars film in 1977, Leia is princess of the planet Alderaan, a member of the Imperial Senate and an agent of the Rebel Alliance. She thwarts the sinister Sith Lord Darth Vader and helps bring about the destruction of the Empire's cataclysmic superweapon, the Death Star. In The Empire Strikes Back (1980), Leia commands a Rebel base and evades Vader as she falls in love with the smuggler, Han Solo. In Return of the Jedi (1983), Leia leads the operation to rescue Han from the crime lord Jabba the Hutt, and is revealed to be Vader's daughter and the twin sister of Luke Skywalker. The prequel film Revenge of the Sith (2005) establishes that the twins' mother is Senator (and former queen) Padmé Amidala of Naboo, who dies after childbirth. Leia is adopted by Senator Bail and Queen Breha Organa of Alderaan. In The Force Awakens (2015), Leia is the founder and General of the Resistance against the First Order and has a son with Han named Ben, who goes by the name Kylo Ren.

In the original Star Wars expanded universe (1977–2014) of novels, comics and video games, which are set in an alternate continuity, Leia continues her adventures with Han and Luke after Return of the Jedi, fighting Imperial resurgences and new threats to the galaxy. She becomes the Chief of State of the New Republic and a Jedi Master, and is the mother to three children by Han: Jaina, Jacen and Anakin Solo.

One of the more popular Star Wars characters, Leia has been called a 1980s icon, a feminist hero and model for other adventure heroines. She has appeared in many derivative works and merchandising, and has been referenced or parodied in several TV shows and films. Her "cinnamon buns" hairstyle from Star Wars (1977) and metal bikini from Return of the Jedi have become cultural icons. 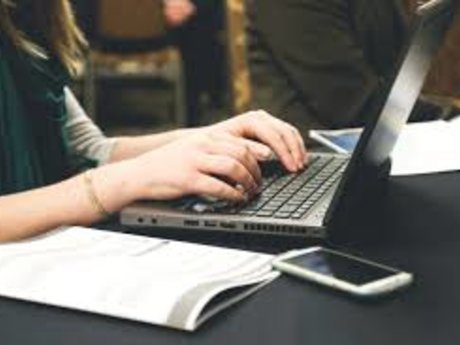 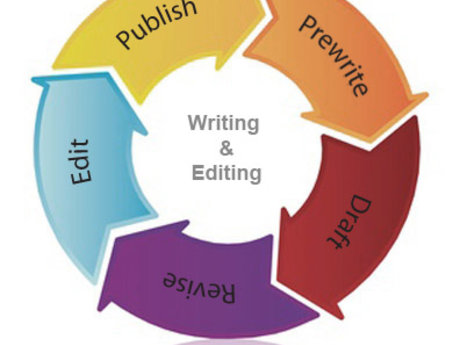 I can proofread your writing!

Princess is requesting
tips for training my dachshund
I'm taking my puppy Luna to a professional training place in two weeks (after she finishes her shots) but she's already 14 weeks old and I want to begin any training I can do ASAP-Because she is SO...
Willing to pay 10 ● Virtual ● 9 reviews

Share
May 22, 2017
Cancelled the deal after having some stuff come up. Not a huge concern of mine. She was polite and passionate about the idea of writing. Would recomme...nd, once she's got more time on her hands.show more
Inactive User

Inactive User received Help with Use my referral (easy and free!) from Princess

Share
May 06, 2017
Very friendly and quick to respond, I enjoyed making a deal with them :)
Rachel Williams

Rachel provided session of Ask an Atheist for Princess

Share
May 06, 2017
Kirstie was very respectful in her curiosities. She was great to have a conversation with and I would gladly work with or talk to her again.
Ariane Brisson

Ariane received unit of Sing Something Stupid or Funny! from Princess

Share
May 04, 2017
Awesome way to inspire others and spread human-kindness! Thanks so much!
Jonathan Vautour

Jonathan received unit of Sing Something Stupid or Funny! from Princess

Share
May 04, 2017
Very fast and friendly. Awesome to work with.
Torie Boulanger

Share
May 03, 2017
She was amazing. Trying to help a friend out and cheer her up
Al Gilliom

Al received Help with Review My Music from Princess

Share
May 03, 2017
Kristie was great! She honestly critiqued my music and provided valuable feedback.

Services Princess Leia is looking for: