I've just finished writing the third draft of my novel, and I need some honest criticism on plot, characters, pacing, and writing style. I have a proofreader already, so I have no need of any assistance in that aspect. If anyone is interested, you can send me a PM. Preferably someone who is not busy and willing to finish this within the next three weeks. Thanks! Here's some details about the story.

Summary: Calian hides many secrets, one being that he is the notorious vigilante known as Actaeon. After a murder incident during his childhood almost drove him insane, he has vowed to hunt down all criminals. However, one night he fails to stop one such murder, and he soon discovers that it is just the beginning of a more sinister plot.

Reneia, Calian’s friend, holds a grudge. During her childhood, she witnessed the assassination of her mother and vowed to capture the culprit at all costs. Ten years later, she is about to become an official member of Iremia’s City Guard when history repeats itself; her father is gravely injured in another assassination attempt, and the suspect is Actaeon.

Two friends—one driven by revenge and the other by justice—both are seeking the truth. But as they delve deeper into uncovering the mystery behind all the deaths in the city, they discover that not every thing is as it seems, and there is an evil plot behind the incidents; one that is tied with Calian’s real identity and the reason he became a vigilante in the first place.

Rachel provided unit of Your personal tester for Kenneth

Harrison provided package of Beta reader for novels for Kenneth

Nov 27, 2017
I had an awesome time reading Kenneth's novel, and his feedback on mine was really helpful. Thanks so much!
Alyssa Roush-Tatum

Alyssa provided Help with Requesting for Alpha/Beta Readers for Kenneth

Jessica provided Help with Requesting for Alpha/Beta Readers for Kenneth

I'm excited to use Simbi because this is the only site where you can ask for help without spending a single cent. What's more, you get to exchange help with other people, one I'm happy to do. 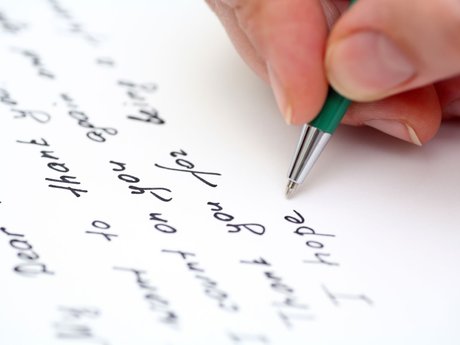 I'm excited to use Simbi because this is the only site where you can ask for help without spending a single cent. What's more, you get to exchange help with other people, one I'm happy to do.
Kenneth V. | Taguig NCR
(5)
View 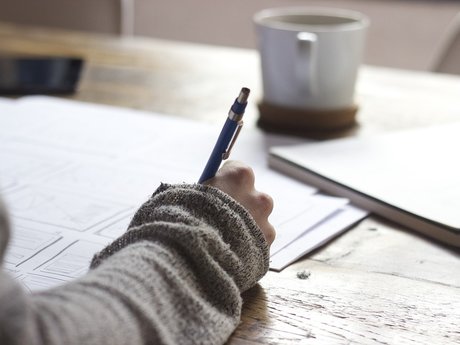 I'm excited to use Simbi because this is the only site where you can ask for help without spending a single cent. What's more, you get to exchange help with other people, one I'm happy to do.
Kenneth V. | Taguig NCR
(5)
View

Well, I can't say much about myself except that I'm just your average guy, albeit slightly different than normal people. I live here in the Philippines together with my aunts, and I'm quite happy desp...ite our everyday problems. :) I love a lot of things. Reading and writing first and foremost, and I'm a video game addict as well. Watching movies and animes is also one of my hobbies, though I tend to limit myself based on personal preferences and taste. I once tried music, playing classic songs like Moon River and A Time For Us, but I got tired after a few years, especially upon discovering my talent for writing. I love to draw too, even though I'm pretty much a noob. XD Basically, I'm quite the jack-of-all-trades. show more

Kenneth Villa is looking for: