Aww! Joshua has given 4 members the warm and fuzzies.

🔭 My main sources of growth have been education (formal & informal), travel, and entrepreneurship. Prestige is dubious as the mob is fickle. As for treasure, a rich man in ancient Greece brought a philosopher to to his vaults to flaunt his gold. "Look at all my gold! Look at how it gleams!" And the philosopher simply looked at him and said, "That's great, and a man with a little better iron will take it all away from you." Napoleon remarked to Talleyrand as his troops marched past, "Look at my bayonets! Look at how they gleam!" To which Talleyrand replied, "You can do anything with a bayonet, sire, except sit on it". He meant that power is the ability to do work, and power requires a seat, which Napoleon lacked. That seat is found in your education, your skills, your ability to articulate that education, and your ability to apply those skills. Had Napoleon been properly educated on considerations of topography, weather, and climate as these matter to tactical intelligence, he might not have lost on the Russian front. In the spirit of empowering others win on their personal, Russian front, I offer my services!

🖋 To flesh one of these offerings out a bit: the "Sell this Pen!" exercise imparts some sales fundamentals. When I mention my "Sell this Pen!" exercise, seasoned salespersons recognize it as a litmus test (oft used in interviews) like "the aristocrats" circulates among comedians or the "Order of the Occult Hand" among old-school journalists. There is no quick answer. It's a way of life, it's a series of methods. You can read all the books and watch all the videos you want but until you practice with someone, you won't really grow in sales.

🚪 To go deeper into how these skills affected my life, I started selling when I was 13--going door to door. Apparently, that takes courage. I didn't realize that until I got into corporate sales and one day my manager was desperate and suggested I go door to door--as a joke. I told him it was a good idea, got up from the bar we took our lunch at (after prospecting the owner) and walked up and down the street. He was impressed! He'd never seen anyone so confidently do that and go to each door and not back off but not be pushy either. He said I had style and confidence. And, for me, I might as well have been walking down the hallway to see if the secretary was in the office.

📞 Cold calls are another thing that spook people. We had a phone coach when I was in the corporate world. I didn't need the confidence, but she helped me shorten my calls so my sales funnel was more effective! And all of it goes back to skills you practice while selling a pen to a rando on the street.

📌 Hopefully, this gives you a better idea of the work we'll do, having seen past the deceptive simplicity of these offerings apparent on the surface.

🇨🇦 🇺🇸 🇲🇽 I prefer to work via phone. I can call anywhere in North America with my mobile plan.

🌎🌍🌏 For the rest of the world, you'll have to call me or we'll have to work by text. 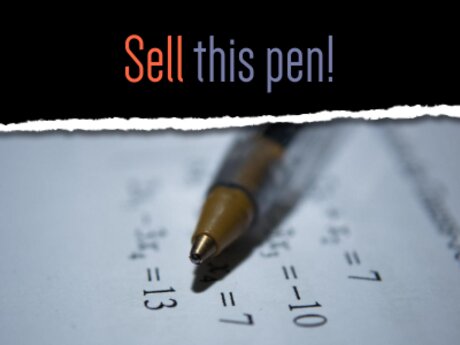 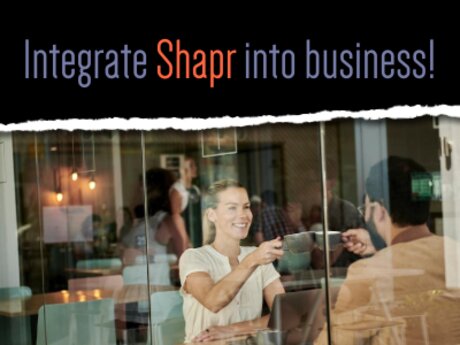 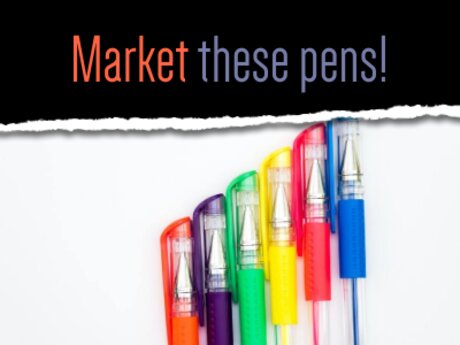 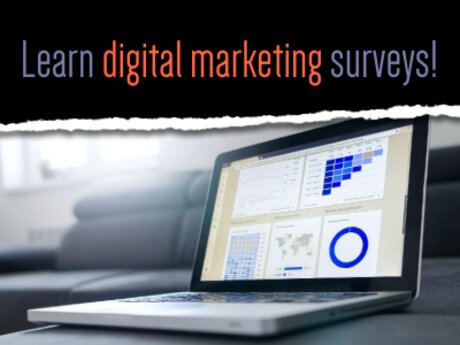 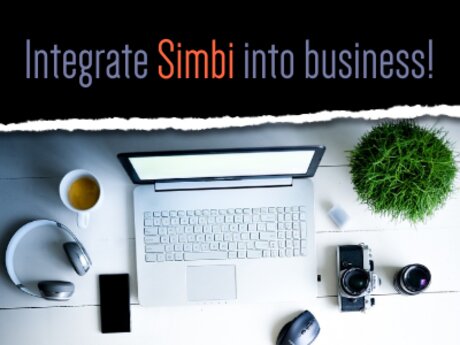 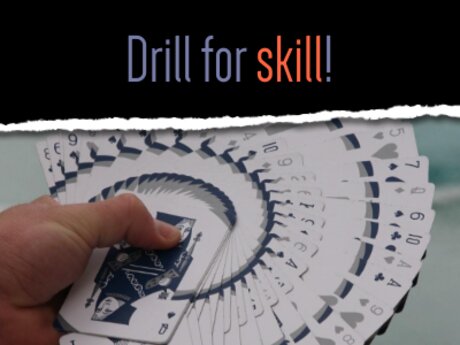 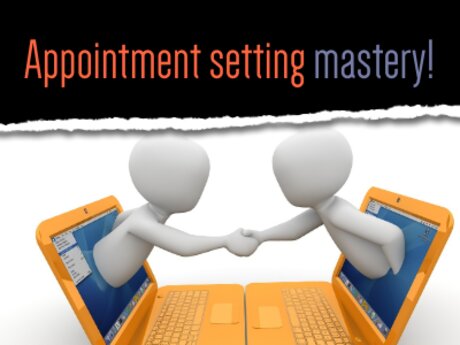 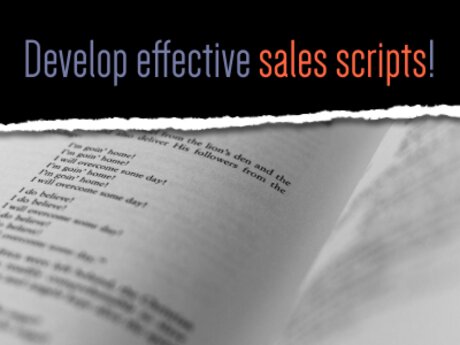 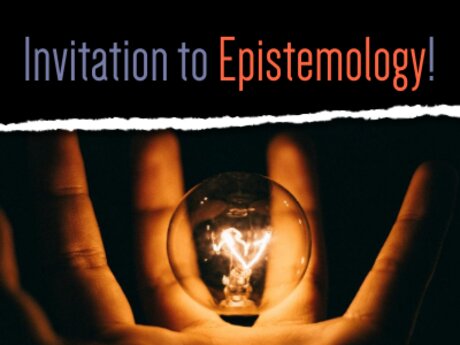 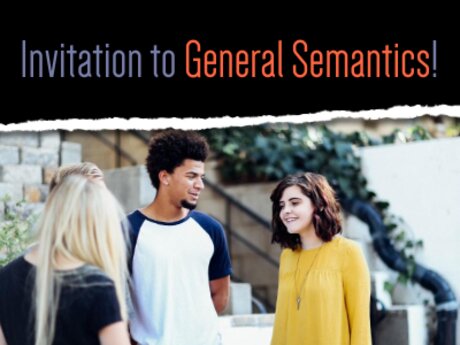 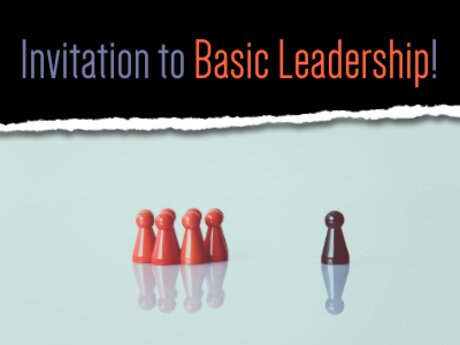 Joshua is requesting
Plz help with a two-minute survey!
This survey is quick and easy (three mandatory questions and two optional questions)! Only two questions require detail; others are simple & easy to answer. No experience is necessary. For exampl...
Willing to pay 1 ● 61 reviews
🗝 I enjoy working with dynamic folks, cultivating new opportunities, and developing services! 🗝

Joshua J. | Los Angeles CA
(61)
Joshua is requesting
Entrepreneurial Skills Assessment
My entrepreneurial skills assessment is a quick and easy tool designed to help prepare me for phone consultations! It takes one or two minutes to complete. I want ONLY entrepreneurs (in this case...
Willing to pay 1 ● 61 reviews
🗝 I enjoy working with dynamic folks, cultivating new opportunities, and developing services! 🗝

Katherine provided unit of Spruce Up Your Simbi Copywriting! for Joshua

Z provided Help with Plz help with a two-minute survey! for Joshua

Mar 06, 2021
Joshua was great to work with. Very positive and kind. He's working on some very cool stuff and I'm excited to see his projects flourish and would def...initely trade again in the future!show more
Aja Smith

Mar 03, 2021
Joshua was communicative and his assessment was concise / asked thoughtful questions. I recommend working with him. Thanks, Joshua!
Monique Clement

Monique provided Help with Plz help with a two-minute survey! for Joshua

Jenny provided Help with Plz help with a two-minute survey! for Joshua

Michelle provided Help with Biggest Challenge in Meditation? for Joshua

Feb 06, 2021
Joshua is so generous with his knowledge about meditation and sales as well as his self-aware experience as an avid Simbi user. Taking his survey fulf...illed his need for feedback and allowed me to give him feedback nested in a authentic Simbi exchange. show more
Michelle Greenwood

Michelle received session of Integrate Simbi into Business from Joshua

Feb 04, 2021
Phenomenal conversation! Joshua did a great job of first learning about me, my business and my needs before sharing his definitive strategies. Looking... forward to more opportunities to work with Joshua. show more
Scott Sery

Scott received session of Integrate Shapr into Business from Joshua

Jan 29, 2021
Joshua has some great insights on how to use Shapr as a fantastic networking tool. These insights can then be tweaked and used elsewhere if you so ch...oose. If you're struggling with making connections that are worth a damn, talk to Joshua!show more
Tristan Hutchinson

Tristan provided Help with Biggest Challenge in Meditation? for Joshua

Jan 05, 2021
Thanks. Was happy to help with Josh. He told me exactly what he wanted and he was easy to work with.
Show more reviews

Services Joshua Jordan is looking for: