Aww! Dan has given 17 members the warm and fuzzies. 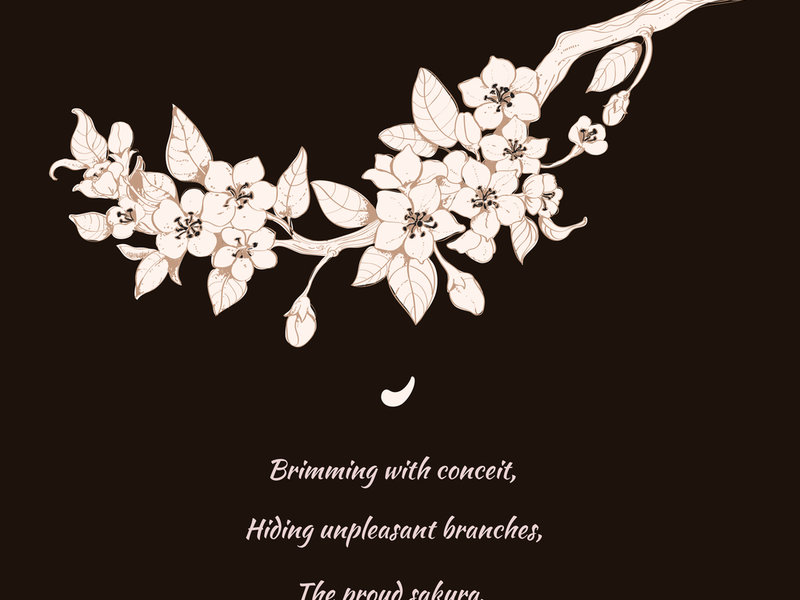 I will write a haiku on any topic or subject you would like.

(Actually, for most topics, I'll send at least a few haiku.)

I love haiku and have over the past two decades written thousands of haiku, both traditional and otherwise, and have had various haiku (and a definition of haiku) of mine published as well as publishing a couple of haiku ebooks (with another in the pipeline). I've read books of haiku and books about haiku, too.

I've also been to Japan, spent a lot of time in Thailand, and have visited a few other countries in Asia (Laos, Malaysia, Korea).

Trading Preference: I prefer being paid in simbi

Share
Aug 12, 2016
Dan is the man! He wrote me the best Haiku poem I've ever read! No joke! I got more stanzas than expected too! So happy I reached out to him!! Pleasan...tly surprised!show more
Tania Brookes CENTs

Share
Oct 11, 2022
Dan was super quick to get this cookbook to me and at first glance it looks like it's going to be an amazing resource. Always great to have recipes fr...om different cultures to grow my culinary skillset. Thanks a bunch Dan!show more
Andrea Schmidt

Jason provided Help with promote my new book for Dan

Share
Jul 27, 2021
This was a fun trade and I hope Dan has great luck with his book.
Show more reviews 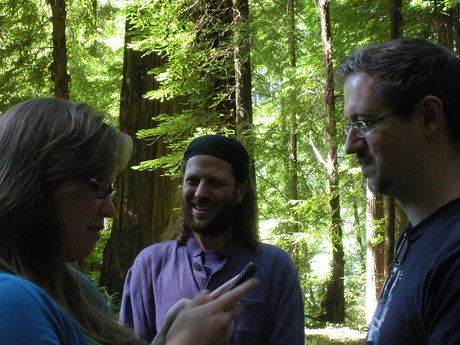 I can officiate your wedding! 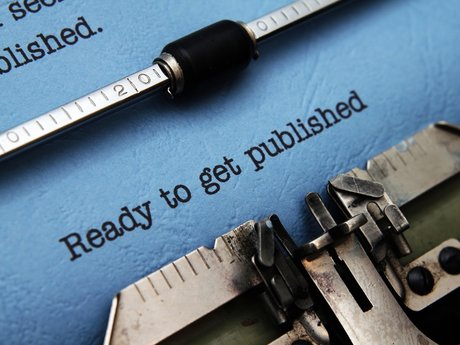 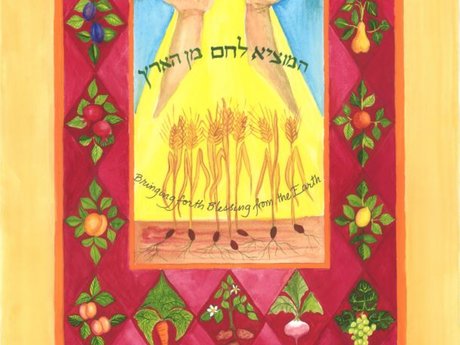 Dan is requesting
HELP me sell an NFT on OpenSea!
Mostly for fun, I'd like to try to sell an NFT on OpenSea (I have an account) to see how it goes, learn from the experience, and be in a better position to teach my students about it (I teach socio...
Willing to pay 42 ● Virtual ● 246 reviews
I love community, mutuality, peace, daydreaming, happiness, writing, inspiring goodness, veg eating.

Dan B. | San Francisco CA
(248)
Dan is requesting
organizing essays for an ebook
I am a professor of sociology and have about 105 short student research papers on Thailand that I would like to collect for an ebook. I would like someone to put these papers into categories (e....
Virtual ● 246 reviews
I love community, mutuality, peace, daydreaming, happiness, writing, inspiring goodness, veg eating.

Dan B. | San Francisco CA
(248)
Dan is requesting
vegan meals
I would love to try vegan meal service (for two). Never did it, have long heard about it, would love to try it.
246 reviews
I love community, mutuality, peace, daydreaming, happiness, writing, inspiring goodness, veg eating.

I am a senior lecturer emeritus of sociology at San Jose State University. You can find out a lot about me by checking the following websites of mine: about me: https://about.me/danbrook my f...ree ebooks: https://www.smashwords.com/profile/view/brook CV/resume: https://brookcv.wordpress.com Eating the Earth: The Truth About What We Eat (veg): https://sites.google.com/site/eatingtheearth Jewish veg: http://brook.com/jveg (temporarily disabled) food: https://sites.google.com/site/foodfood411 Hands on Thailand (HoT): https://handsonthailand.wordpress.com Bernie for President: https://bernieforamerica.wordpress.com No GOP: Never Vote for Republicans: http://vegnik.wixsite.com/nogop If there is anything else you are curious about, my fellow Simbians, just ask me and I'll be happy to answer!show more

Dan Brook is looking for: