Shakespearean Sonnet on Any Topic 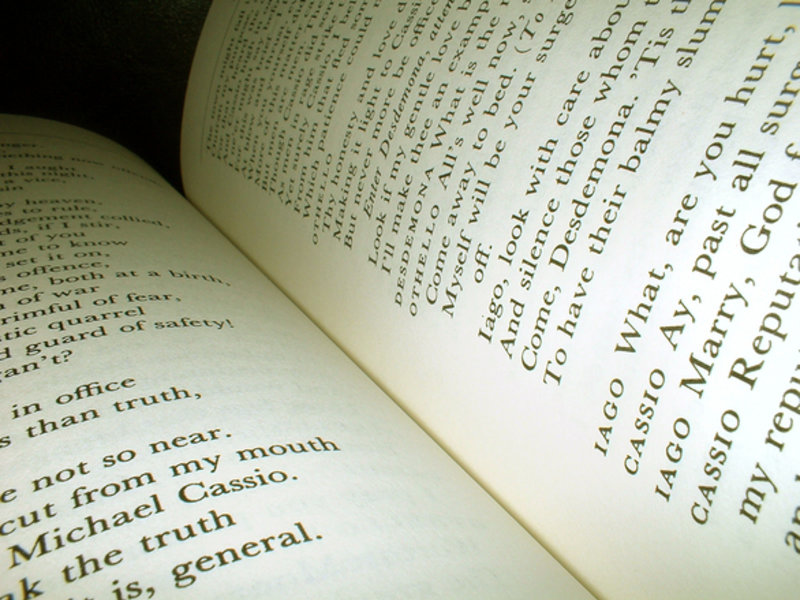 I will write a Shakespearean-style sonnet on any topic of your choosing. This style of poetry has sections that measure exactly 14 lines long, with every line written in iambic pentameter. What this means is that each line needs to have five instances in a row of an unstressed and then a stressed syllable. The Shakespearean sonnet form in particular also features a rhyme scheme of abab cdcd efef gg.

To demonstrate how it works, here's an example of a sonnet that I've written on the subject of geology:

The deepest layer is the oldest one,
And closer to the top means forward in time.
Because of time, most rocks are overrun;
Erosion’s there no matter where you climb.

When faults or bodies slice through other rock
That rock is older. That’s the law to know.
When fossils show up in the layer clock (Iambic pentameter = "When fo- | ssils show | up in | the la- | yer clock.” )
It happens in a certain way, a flow.

The sonnet form can be excellent if you're looking to express something mundane or boring in a more flowery and pretentious way. Of course, it can also be used for more serious topics if that's what you'd prefer. Let me know the specifics of what you're interested in and we can talk!

With a B.A. in English, I've had the chance to study the sonnet form in a number of poetry, creative writing, and British literature courses. In particular, I've dealt at length with analyzing Shakespeare’s "Othello," the work of Lady Mary Wroth, and several sonnets of George Gascoigne. The style and form of these authors and their sonnet-styled poems remains fresh in my mind.

Get in touch at any time, designate a reasonable turnaround time, and I should definitely be able to work writing your sonnet into my schedule.

Share
May 07, 2019
I was pleasantly surprised by what I received. It was just what I wanted. Definitely Recommended by me.
Miriam Turner

Miriam received unit of Shakespearean Sonnet on Any Topic from Chris

Share
Aug 17, 2018
So special, Chris wrote a Shakespearean Sonnet on Reflexology for me!
Jay Artale

Share
Aug 18, 2018
Fabulous Sonnet about Smiles .. thanks for sharing your creative talent with me.
Rebekah Joy

Rebekah received unit of Shakespearean Sonnet on Any Topic from Chris

Share
May 28, 2018
Wow! Thank you so much, Chris! I will definitely give you credit when sharing it.
Jessie Shults

Jessie received unit of Shakespearean Sonnet on Any Topic from Chris

Share
Apr 16, 2017
Chris wrote me a fantastic sonnet on a topic of my choice. Would definitely work with again!
Bailey Leppek

Bailey received unit of Shakespearean Sonnet on Any Topic from Chris

Share
Mar 20, 2017
Chris is quite a sonnet artist. I asked for a sonnet about the number Pi, and he wrote one that was beautiful, and serious, and hilarious, and nerdy a...nd fun. I'm going to get addicted to his sonnets! show more
Joshua Brow

Joshua received unit of Shakespearean Sonnet on Any Topic from Chris

Share
Feb 20, 2017
I find that Chris is most courteous and pleasant, I will happily work with him again. His work is most suitable for my purpose, and his fervor is appa...rent in the product that has been produced.show more
Nubs MD

Share
Nov 18, 2021
I sent Chris some extra simbi because it's obvious he put a lot of work into what he wrote, and I think it's worth more than he charged :)
Mariana Abeid-McDougall

Share
Nov 11, 2021
Chris did an excellent job with very hard lyrics to switch up, and had me in stitches. I highly recommend this service!
Show more reviews 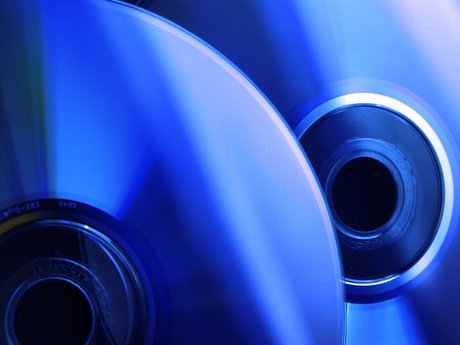 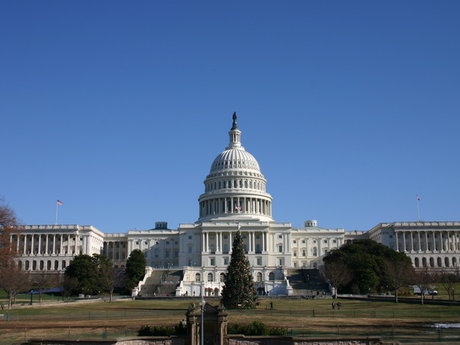