Aww! Ariane has given 1 member the warm and fuzzies. 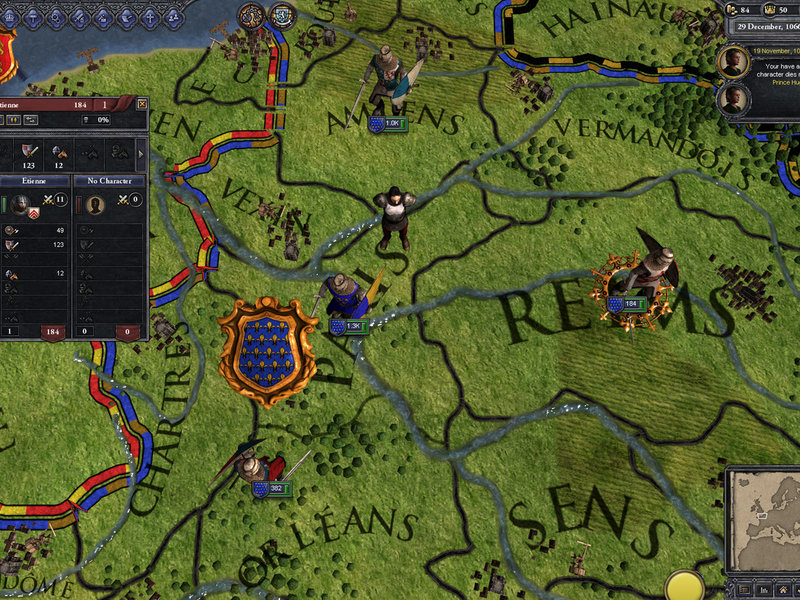 Crusader Kings II is a grand strategy game set in the Middle Ages, developed by Paradox Development Studio and published by Paradox Interactive as a sequel to Crusader Kings. It was released for Microsoft Windows on February 14, 2012.

The game is a dynasty simulator where the player controls a Medieval dynasty from 1066 to 1453, though the DLC The Old Gods and Charlemagne allow for an earlier start date of 867 and 769, respectively. Through the strategic use of war, marriages and assassinations among many other things, the player works to achieve success for his or her dynasty. The game contains numerous historical figures such as William the Conqueror, Charlemagne, Genghis Khan, Harold Godwinson, Robert Guiscard, Harald Hardrada, El Cid, Constantine X Doukas, Harun al-Rashid, Alexios I Komnenos, Alfred the Great, Baldwin I of Jerusalem, and Saladin, but allows for the player to choose less significant figures such as minor dukes and counts, and creation of entirely new characters with the use of the "Ruler Designer" DLC.

The simulation is open-ended, so the definition of success is completely defined by the player. The only in-game objective is to obtain as many prestige and piety points as possible in order to surpass the various historically relevant European dynasties in a fictional prestige ranking (the three most prestigious ones being the Capetian, the Rurikovich and the Habsburg dynasties). The game ends when the player's current character dies without an heir of the same dynasty to succeed him/her, when all landed titles are stripped from all members of the player's dynasty, or simply when the in-game year changes to 1453.

I can give you advices on how to play and tell you which family/kingdom to start with, especially if you are a beginner. I can also answer any questions related to the game. The game is available on Steam.

ps: I have not tried the mods yet, but there are many interesting ones like for instance a Game of Thrones mod.

I have played 653 hours in the last 5 years. I've tried many kingdoms and rulers such as Denmark, England, Scotland, Castille...
I've tried most of the west-european kingdoms. For sure I can help you out!

Trading Preference: I prefer being paid in simbi

Share
Nov 26, 2017
Ariane is always a wonderful client. I enjoyed our interaction during her reading.
Lauren McCoy

Lauren received Help with What Is Your Favourite Colour? from Ariane

Share
Nov 09, 2017
Very happy with Ariane's recipe! I will be going to buy the CORRECT rice tomorrow haha
Veronique Aglat

Rachel provided Help with A blog consultant for Ariane

Share
Oct 18, 2017
She was very nice and I loved to show off how well I speak in french. She took alittle while to write me back but all in all it was a great deal :)
Robby Mikiztlazohtli Corona

Share
Oct 15, 2017
Ariane was great to be in contact with. The task she requested was simple enough and I'm glad I could help her out. I would defintely like to stay in... contact with her for future dealings :)show more
Ophélie Boulard

Jamie received package of One Card Tarot Reading from Ariane

Share
Oct 11, 2017
Ariane was a wonderful client! Her Tarot reading was thorough and eerily on point. This was my first Tarot reading and it was spot on! She was incredi...bly easy to work with, had excellent response time and gave me a thorough synopsis of the reading! I would definitely work with her again!show more
Jason Silver

Because it is different and I truly hope it will become the next big thing. 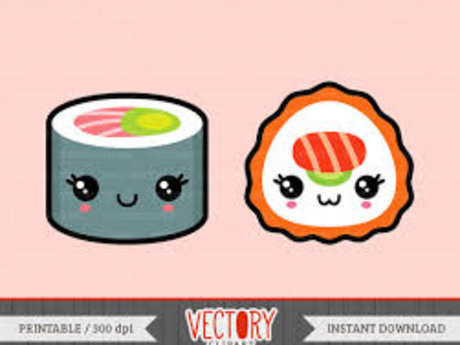 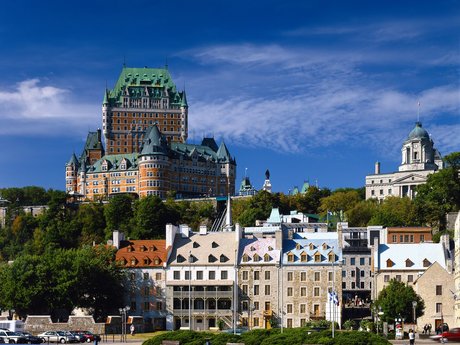 What to do in Quebec City 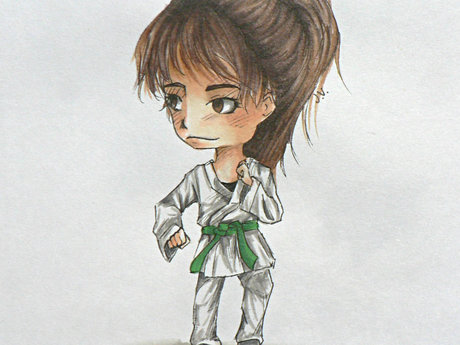 Ariane is requesting
Recherche lecteur francophone
I am currently looking for people who can read French to help me with my blog and Twitter. Bonjour! Si tu parles français, j'aurais besoin de ton aide. Tout premièrement, est-ce que tu peux vis...
Willing to pay 2 ● Virtual ● 40 reviews
Because it is different and I truly hope it will become the next big thing.

Ariane Lessard is looking for: