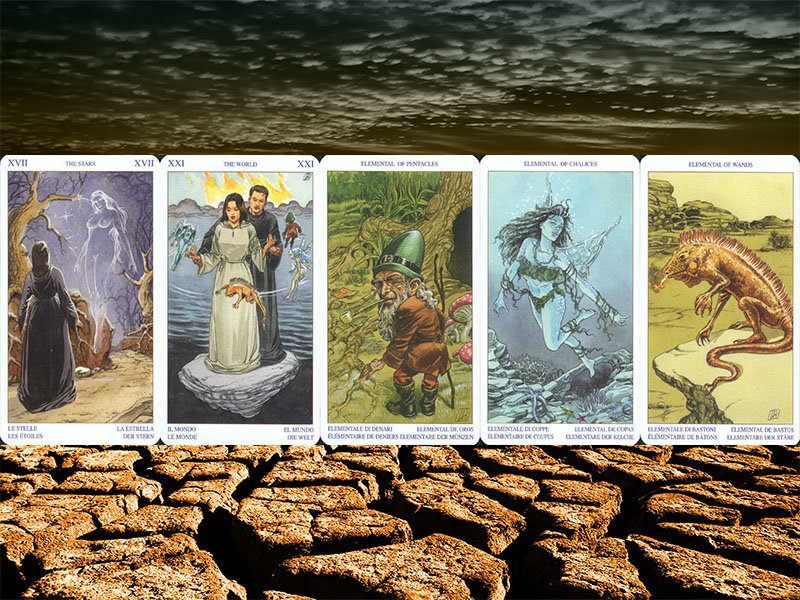 Throughout the many years of self teachings, the cognitive ability to read the cards for others came naturally. Providing insights to folks by giving them a different interpretation of something they may be trying to understand better has been a blessing to provide.

Oct 23, 2017
He was awesome! He did great and I am certainly going to get another reading soon!
Kerstin Fläschel

Nov 05, 2017
I hope I could offer some insight. Thank you for your interest.
Kate Monroe-Segobia

Tatianna received session of Tree Of Life Spread from Tarot

Adam received session of The Celtic Flowers Spread from Tarot

Nov 05, 2017
Thank you for providing a reading using The Celtic Flowers spread and the invite to Simbi!
Bonnie Sayers

Oct 26, 2017
A very informative reading which confirmed some feelings I already had and also illuminated some other aspects. I deeply appreciate all the informatio...n and links provided to do more research into the cards as well as the numerology component. Thank you so much!show more
Priscilla Whittingham

Priscilla received Help with Looking for a new tarot deck! from Tarot

Oct 12, 2017
Thank you so much for the exchange. The card was spot on and being able to connect with your energy was my pleasure!
Christine Hillman 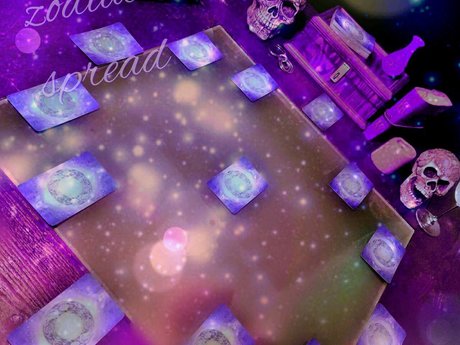 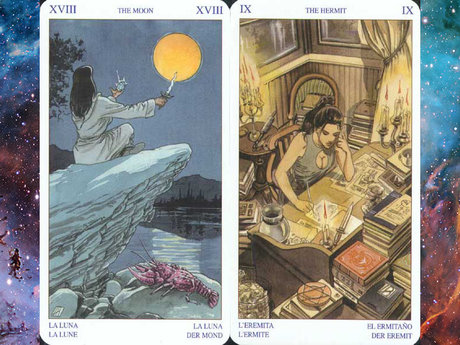 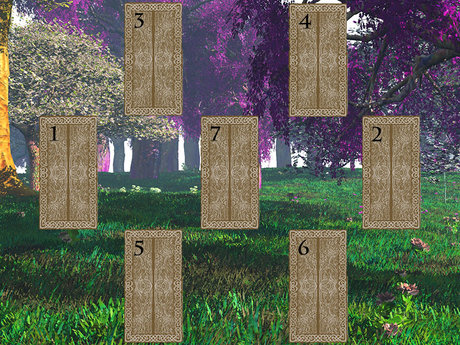 Tarot is requesting
Readings In Exchange For Website
Tarot Of The Day is currently seeking someone who is knowledgeable in website design that can create a responsive and well put together design. I have recently bought a domain name that is now mine...
Willing to pay 1 ● 10 reviews
Tarot Of The Day is excited to use Simbi to help educate others in the art of Tarot in exchange of services to help grow Tarot Of The Day in the local community! Tarot Of The Day is interested to ...

Tarot O. | Orlando FL
(10)
Tarot is requesting
Tarot Of The Druid XXI The World
Hey folks! While I was out doing one of my local tarot events, it seems as though one of my cards have been misplaced. The card that was misplaced was from the Major Arcana and it's called, "Th...
Willing to pay 50 ● 10 reviews
Tarot Of The Day is excited to use Simbi to help educate others in the art of Tarot in exchange of services to help grow Tarot Of The Day in the local community! Tarot Of The Day is interested to ...

About Tarot Of The Day

Tarot Of The Day is looking for: