I am a concept madman and a complicated creative.
I want to swim in a world of wild ideas. My eclectic maturity helps me connect my ideas with that world. I grew up in poverty. Then I escaped, earning discipline and self-sacrifice in the Air Force. For nearly a decade I guarded nukes, sensitive national resources, and learned precise teamwork as part of a Quick Reaction Team. Mistakes back then brought harm to my teammates and my country. I hope to bring even a fraction of that precession, discipline, and proficiency to advertising.

There aren’t many tactically trained, globetrotting grown up’s that attend Academy of Art. I learned a bad habit in my 4 years there; to be defensive of being my kind of writer. The type that thinks Hemmingway, Thompson, and Twain knew more about writing than any Oxford grammar nazi. You’ve got to live a life worth writing about. I did learn that my ideas will usually have me coming out of left field. That my worldly experience, military training, and wild passions will usually give me an odd viewpoint. There are some wildly talented people from AAU, none of them come from the same mold either. That took me a while to accept. It was also good to really immerse myself in advertising, with some diverse classes that strengthen a writer.
I’ve had a taste of the working ad world as an intern at Organic. That’s where I learned that a client’s marketing team will make you think harder than any class project ever will. My dealing with superior officers prepared me well there.

I’ve never had a challenge where I stopped and feared I’d fail. I’ve never wandered down an intellectual path that lost my curiosity. I’ve never met an experience I didn’t learn something from and that I wasn’t willing to tell a story of.
I want to gain more experiences at a wild creative agency. I want you to challenge me, and I’ll probably challenge you. I want the chance to be curious about what we can do together. And I want to tell a story to sell. 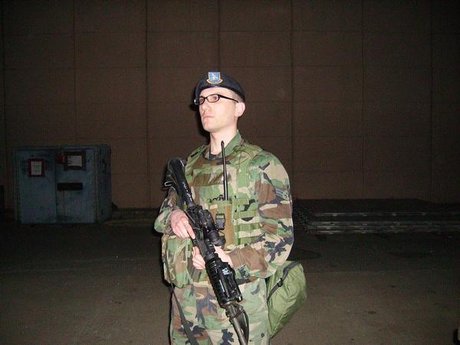 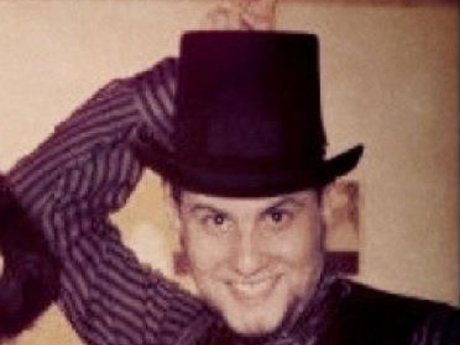 Sean is requesting
Art Director/graphic Designer
I need a visual wizard to bring my mad Copywriter ideas to life. I have a portfolio at seancreates.com and I have more work to throw up there, but as of now some of those works are visually dead a...
2 reviews

Jul 08, 2016
Sean is the man! He was very hospitable. He was very thorough with his explanation and could reiterate safety more. He doesn't give any instructions o...r suggestions without explaining why it's important. I had a great conversation with him after. Definitely going back to learn more again.show more

Services Sean McClung is looking for: