Sooke BC | Member since February 2017

I'm interested in far too many things to comfortably fit into one personality, so I try to do a little bit of everything, and try everything at least once. I have a solid background in IT consulting, with a passion for language, art, fitness, and people. I lived in Berlin for more than a decade (as a 100% cookie cutter basement nerd) but have relocated to a tiny town on an Island and become more of an outdoorsy type.

I have excellent admin skills and like to organize - organize data, organize events, organize people, organize words! I've been described as anything from "Some pleasant Randomer" to "Bringer of common sense!". I've also been called "Human Checklist" which I found very accurate and moving. 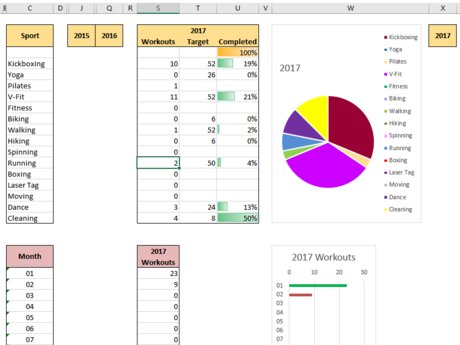 Make sense of your numbers! (Excel) 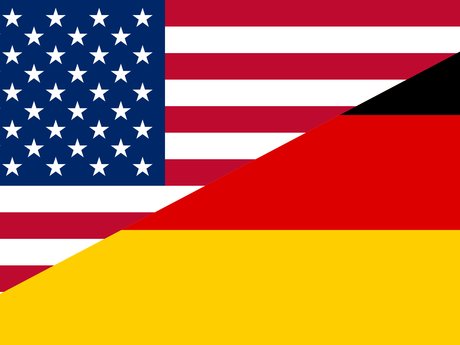 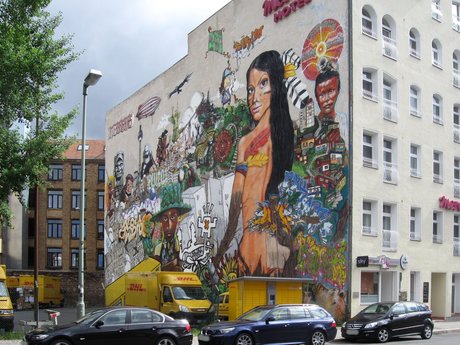 Plan a trip to Berlin! 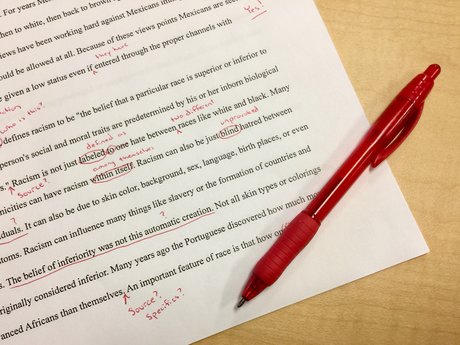 Emily received Help with Tell me something amazing from Marleen

Matthew received Help with Do you eat fast food? from Marleen

Services Marleen Kiral is looking for: