This is a great way to meet interesting people and develop new skills. It is an opportunity!

I am originally from Manson,Iowa, and now live in Salvador, Bahia Brazil.

Manson is the site of a gigantic meteor crash, which occurred millions of years ago. At one time, it was believed to have been a factor in the extinction of the dinosaurs. As a result, our town celebration is actually called "Crater Days." True story.

I enjoy meeting new people, traveling, and learning new skills. I enjoy good food and drink along with good conversation. Art and music is a favorite pursuit if visiting a new city as well.

I worked in the non-profit field for over 15 years. Most of that time was in the history museum field.

I am an avid comic book collector, aging metalhead, and star wars fan..

I am divorced, and have one daughter, who is in high school. She is my pride and joy.

I am non-religious and am a social liberal/fiscal conservative politically.

I spent three summers overseas whole in college: one in Japan, one in Germany, one in England. I have also been fortunate enough to travel to China, Tibet, Belize, and many parts of the United States. My favorite city is New York, which I visit every year. 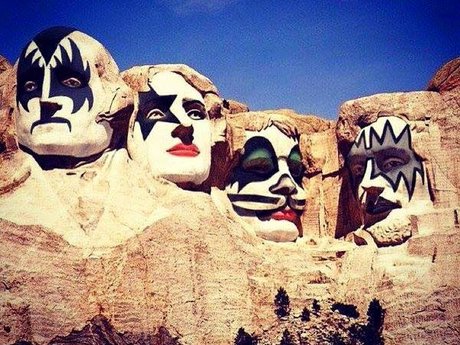 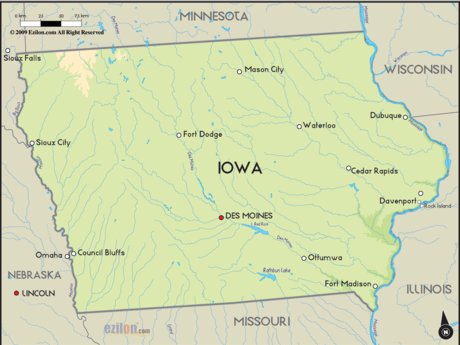 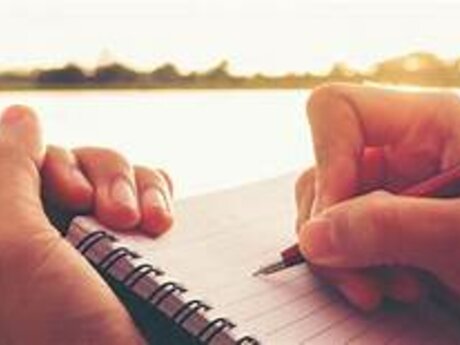 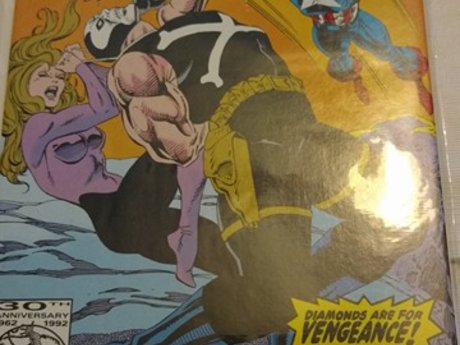 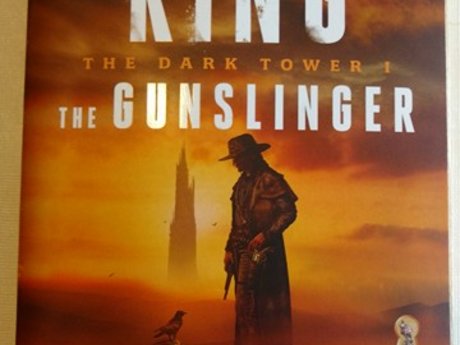 View
"The man in black fled across the desert, and the gunslinger followed." So begins one of the most epic tales you will ever read. This trade paperback edition is a newer release, in great cond...
Jeff K. | Salvador BA
(146) 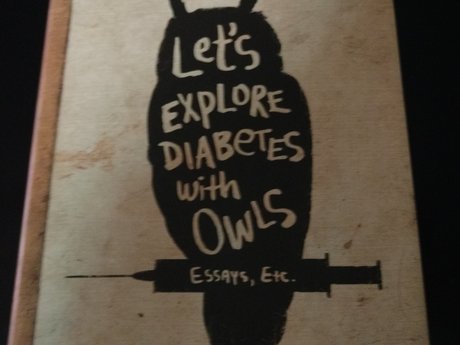 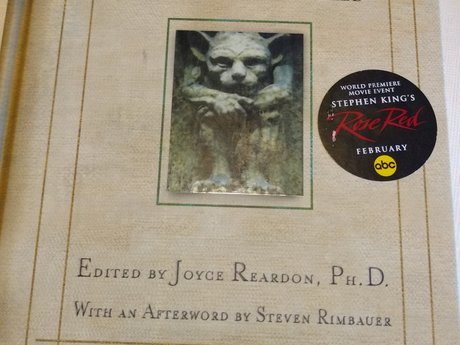 View
Hardcover copy of "the diary of Ellen rimbauer" by Ridley Pearson, 2001. I will even cover the shipping! For more info see https://en.m.wikipedia.org/wiki/The_Diary_of_Ellen_Rimbauer:_My_Life_at_...
Jeff K. | Salvador BA
(146) 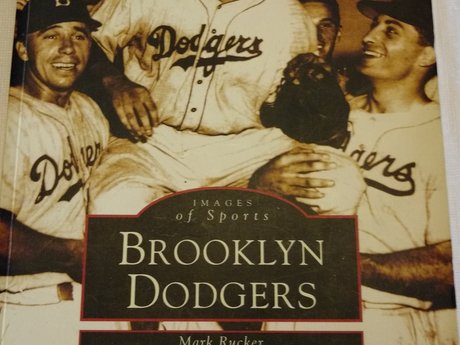 View
This 2002 pictorial history of the Brooklyn Dodgers will make the perfect gift for the baseball fan on your Christmas list! Paperback, in very good (but not mint) condition. Retailed for 19.99. I...
Jeff K. | Salvador BA
(146) 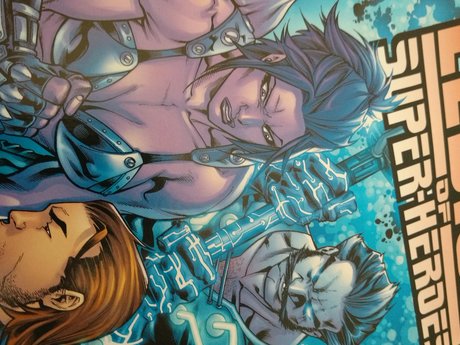 View
Legion of superheroes #46, November 2008 issue. Published by DC comics. Great condition. I will ship this bagged and boarded to your door for my price!
Jeff K. | Salvador BA
(146) 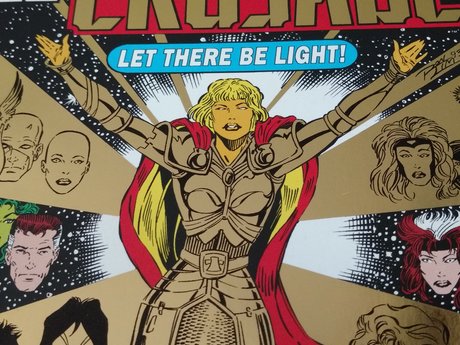 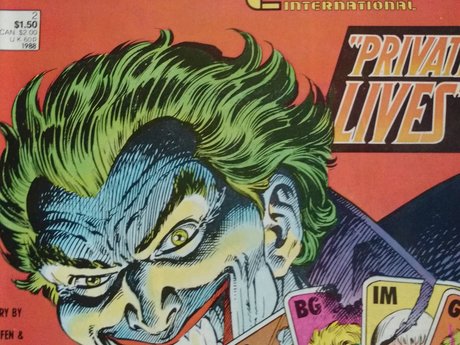 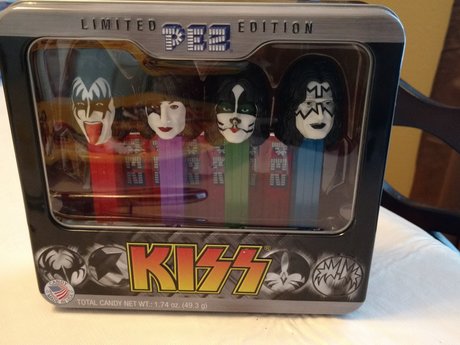 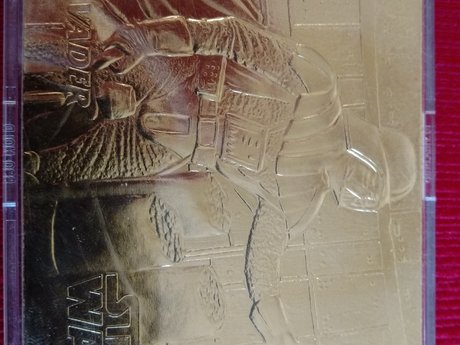 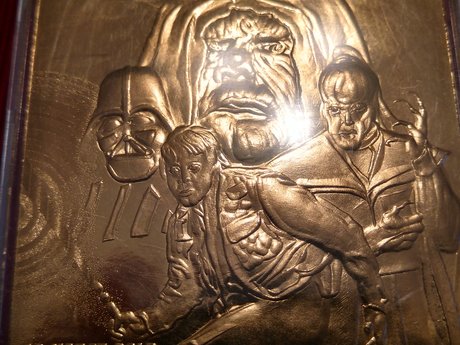 Share
Dec 01, 2021
Jeff has been great to work with, especially being patient with the delay due to unforeseen circumstances on my end. His patience and eagerness to se...e the results are always much appreciated and humbling!show more
Daniel Sullivan

Share
Mar 30, 2021
Jeff has been fantastic to work with, and extremely patient with my unavoidable life emergencies that got in the way. I look forward to working with ...Jeff again in the future.show more
Dawn Kioseff

Share
Jan 25, 2019
Had a great session with Jeff. He is a wonderful guy to work with and I look forward to continuing our work together. Thank you Jeff!
Crystal Salmon

Share
Dec 16, 2017
Jeff was quick to respond and a pleasure to work with.
Dani Mar

Share
Dec 11, 2017
Fast shipping and as described! Very excited about this!
Doug S

Share
Dec 06, 2017
Thank you so much, shipped quickly!
Nicole Sanderson

Share
Dec 06, 2017
Very friendly and sweet couple who I helped move in, great experience. Thank you for the opportunity!
Inactive User

Share
Dec 06, 2017
Jeff is an amazing person to work with. I am happy to have helped.
Show more reviews

Services Jeff Kurtz is looking for: