Aww! Jason has given 1 member the warm and fuzzies.

I'm fascinated by the idea of how gameful utilization of cognitive surplus can improve personal happiness and group connection!

I work as a transformative technology developer, game designer, entrepreneur, inventor, and artist, developing immersive experiences for new media platforms and creating 3D simulations since the early 1990s “goggles and gloves” days of virtual reality. My previous collaborations include industry-leading organizations such as Sony, Electronic Arts, Intermedia Outdoors, RedOctane, Warner Music, and Universal Music. I’ve created companies and built teams to create experiences across a broad variety of genres and mediums, including virtual reality, mobile games, social games, arcade games, exercise games, massively multiplayer games, and alternate reality games. I’ve been lucky to create games so loved that users were inspired to get tattoos of the game images and incorporate the games into their weddings.

I’m the founder and curator of the “Memetics: Hacking Belief Systems” community on Facebook, which has grown over two years to over 1,700 members. The community engages in systems thinking analysis of religion, extracts useful spiritual concepts, and explores new models for effective secular practice. I’m leading the assembly of that knowledge into a design and implementation called the Awakening, which merges mindfulness, self-development, and technological systems to build toward a modern enlightenment practice. 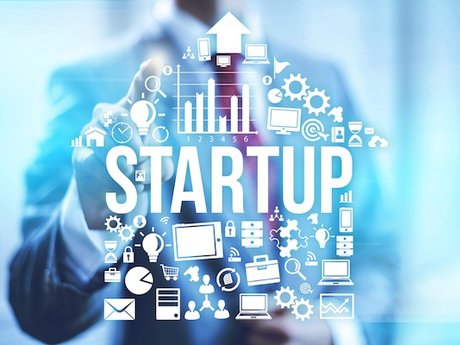 I'm fascinated by the idea of how gameful utilization of cognitive surplus can improve personal happiness and group connection!
Jason A. | Berkeley CA
(23)
View 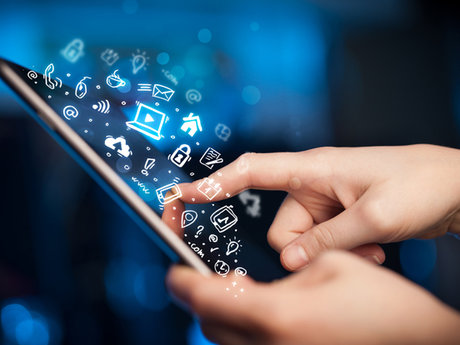 I'm fascinated by the idea of how gameful utilization of cognitive surplus can improve personal happiness and group connection!
Jason A. | Berkeley CA
(23)
View

Jason is requesting
Co-conspirators for world takeover
Let's scheme our peaceful world takeover plans. Silly hats a plus.
Willing to pay 1 ● Virtual ● 23 reviews
I'm fascinated by the idea of how gameful utilization of cognitive surplus can improve personal happiness and group connection!

Jason A. | Berkeley CA
(23)
Jason is requesting
Kickstarting!
I'm looking for assistance with an upcoming Kickstarter campaign. I'm working on applying game design to wellbeing and presence. Do you have mad skills in planning / graphics / video production ...
Willing to pay 1 ● Virtual ● 23 reviews
I'm fascinated by the idea of how gameful utilization of cognitive surplus can improve personal happiness and group connection!

Jason A. | Berkeley CA
(23)
Jason is requesting
Create Diagrams
Hi! I have several hand-sketched diagrams I am looking to have turned into electronic versions, like OmniFocus or Viseo or an online diagramming service.
Willing to pay 20 ● Virtual ● 23 reviews
I'm fascinated by the idea of how gameful utilization of cognitive surplus can improve personal happiness and group connection!

Share
Jul 29, 2019
Jason has a cool concept and gave me a wide variety of ideas to go off of when designing his logo. Super easy client and fun to work with.
Ned Gonzalez

Share
Jul 24, 2019
Jason is an awesome guy to work with! He is friendly and compassionate.
Precious Cele

Share
Jul 22, 2019
it was a pleasure working with Jason, he is a professional.
Nick Galieti

Share
Jun 20, 2018
Communication was good to start the deal but fell off once I delivered the agreed service. It has been days since I have heard back. So, he's nice eno...ugh, but it would be good to improve communication time moving forward.show more
Jorge Guillen

Share
Jun 03, 2018
Clear and concise request and a real pleasure to work with. Would deal again!
Magenta Brooks

Share
Feb 25, 2018
Jason was a pleasure to talk to - genuinely thoughtful, creative, and self-aware.
Inactive User

Inactive User provided unit of Researcher For Hire! for Jason

Share
Jan 17, 2018
Jason's project was really interesting, and he was happy to communicate with me so I was able to get the best research for him!
Ariela Brodbeck

Share
Jan 14, 2018
Fun assignment. I would be more than happy to complete more for Jason.
Michael Israel

Share
Jan 13, 2018
If you want me to edit or revise what I did for you, please let me know what modifications or edits you want me to make, and I'll create a revised dra...ft for you to review. I aim to please my clients.show more
Show more reviews

Services Jason Asbahr is looking for: