Aww! George has given 1 member the warm and fuzzies. 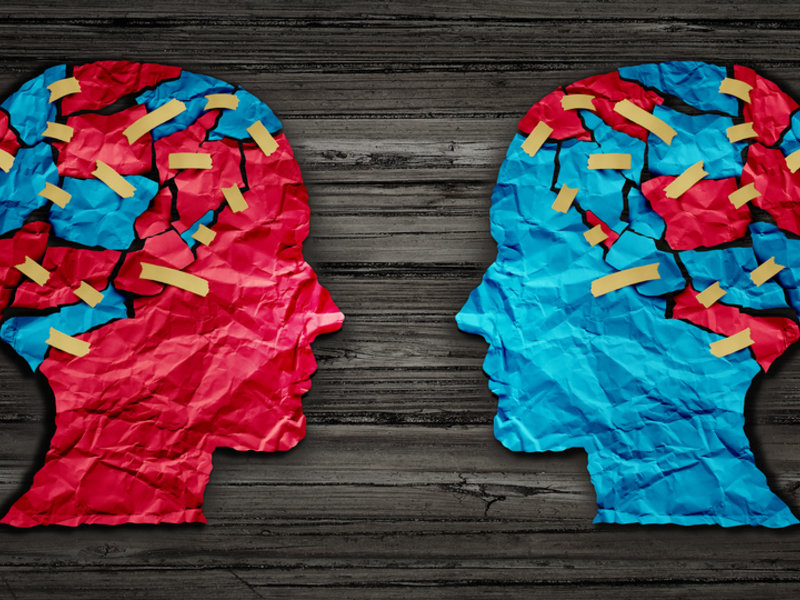 If you're a recent, or even a not-so-recent convert to the right wing/classical liberal/Libertarian school of thought on the political spectrum, I want to talk to you! There are many things we can discuss together including: history of the country, what the right wing actually believes, where we've come from, as well as a look at all of the misinformation and disinformation that exists in the media. The overarching goal of this service is to correct and disprove the misinformation/disinformation that exists in much of the media. I will introduce you to historical conservative thought, why it has changed little over time, and why that's important to keep both the US specifically, and indeed the world in general stabilized for generations to come. You'll quickly find out as we talk that conservatism/classical liberalism/Libertarianism isn't about maintaining the status quo, especially just for its own sake. We'll discuss how these linear though processes and political spectrum ideas are about providing a solid, direct, and stable way to keep the world orderly through freedom. We will discuss things such as abortion, the second amendment, the constitution, the military, small government, healthcare, man's quest for freedom, and much more.

In my younger days, I, too was a modern day "liberal" who eventually saw what was happening, and why conservatism is actually the way to keep things steady and orderly for the future. I was once against almost everything I currently stand for, and truth be told the reason why I held my previous viewpoints was due to knee-jerk emotional responses, and rather gross misunderstandings of what the right wing actually believes, and why those of us who are right wing believe as we do. After I had my conversion experience so to speak, the scales fell from my eyes, and I saw with a clarity and beauty of the world that didn't exist beforehand.

Anat received package of Ask a Catholic! from George

Jan 24, 2017
George fulfilled his end of the deal in a pretty timely fashion. While I acknowledge that this service is meant to provide one man's opinion, I was h...oping for a better and more well-founded argument. Overall it was an interesting read, but there were a number of logical fallacies and in some cases double standards for why he believes the USCS is superior to the metric system. Also, just by stating that I am in favor of converting to the metric system I had to reassure George several times that I was not trying to start a debate, but merely trying to hear an opposing opinion. show more
Donovan Jenkins

Jan 16, 2017
Great advice and prompt response. George is very knowledgeable and it was a great help.
Sarah Marie Mattin

Jan 13, 2017
He had great answers so fast! I definitely recommend him for all your physics needs!

I'm always excited to use Simbi because this is a truly unique service that allows for the engagement and integration of vast quantities of knowledge and experience. This is important because, let's face it, people need people. 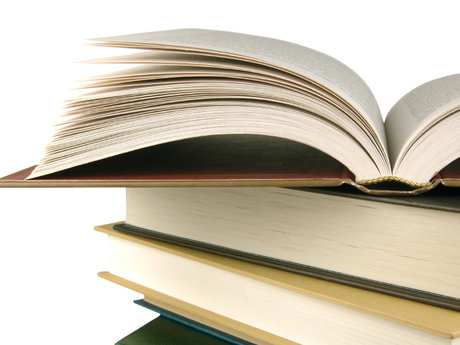 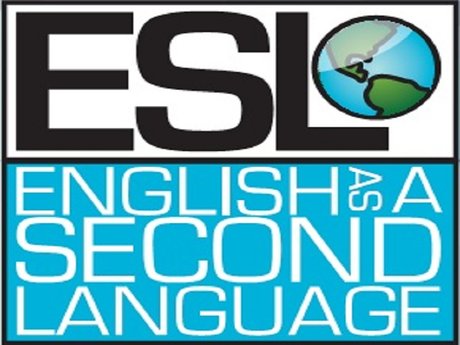 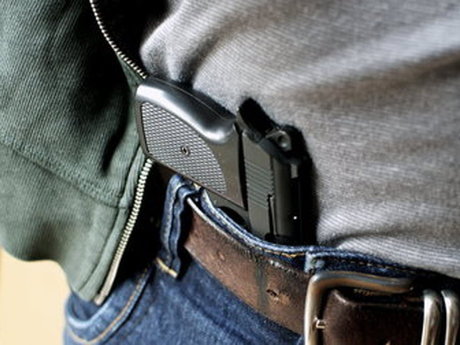 George is requesting
Video Editing
Not an immediate need, however I have a project which I will eventually need video help with. I'm going to need someone to do titling, insertion of a virtual choir (which will be made of individual...
Willing to pay 200 ● 7 reviews
I'm always excited to use Simbi because this is a truly unique service that allows for the engagement and integration of vast quantities of knowledge and experience. This is important because, let'...

George D. | Salt Lake City UT
(7)
George is requesting
Massages
I work a physically strenuous job, and am therefore in need of massages to help alleviate discomfort and pain. The problem areas are arms, legs, back, neck, shoulders, and head.
Willing to pay 50 ● 7 reviews
I'm always excited to use Simbi because this is a truly unique service that allows for the engagement and integration of vast quantities of knowledge and experience. This is important because, let'...

I'm just a simple man with simple ideas. There is so much to look at and enjoy in life that I find it both necessary and fun to study as much as possible regarding a wide assortment of subjects. I'm n...ot much for talking about myself as I find it much more fascinating to learn about other people and find out what it is that interests them, what they are about, what they like/want to do, and so forth. I really don't like talking about myself as others people tend to be much more interesting. That being said, I'll give you some more information to allow you to be more comfortable with who I am. i have many hobbies and interests. These include however are by no means limited to: anime/manga, home theater systems, hockey, basketball, bowling, cars, guns, and plenty of other stuff. Do you like dogs? That's a big one with me. Few things nicer than getting licked to death by a fluff ball who really just wants nothing more than to show you some affection. Believe me when I say that I'm passionate about the things that I enjoy. Politics are always fun to discuss, at least in my experience. It's entertaining and engaging to think about all of the myriad viewpoints that exist, and then engaging with those who hold them. Be it politics or not, trying to teach someone a new way to look at things, indeed for the person to think outside their particular box, is particularly rewarding. It's not about "proving someone wrong." It's much more of an intellectual exercise in expanding thoughts and reasoning to help one improve their views and how to increase their positivity. show more

George DeLorean is looking for: