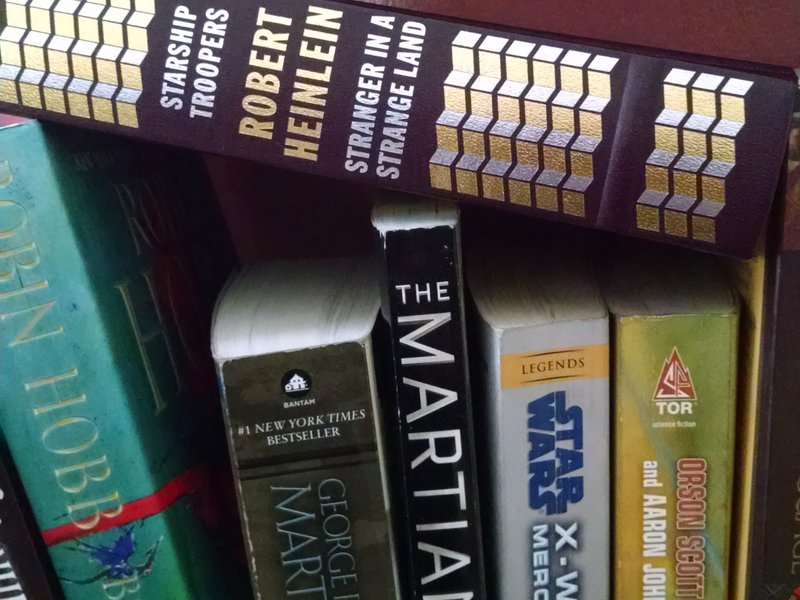 I can recommend, discuss, critique, or even write short stories associated with the genre. I've been reading Sci Fi most of my life, a passion handed down to me by my Dad. I finished the entire LOTR trilogy in two weeks when I was 10. I even read the Silmarillion. I was introduced to Star Wars fiction by my best friend, starting with the X Wing series by Michael A Stackpole, which was then continued by Aaron Allston (RIP). Of course, the Timothy Zahn "Heir to the Force" trilogy was key to the popularity of the whole extended universe, but when I was 12 it seemed to drag. I'm always excited for new releases of old series, like the semi recent "X Wing Mercy Kill", or even companion titles like "I, Jedi".
Aside from strict Sci Fi, or occasional fantasy (I've read the first 3 Game of Thrones), I also enjoy the occasional spy novel, but much prefer the old school, like Robert Ludlum and his essential Bourne trilogy. For those that enjoy the movies, that's fine, but they're nothing to do with the books, besides the name and the first 30 minutes of Identity.

I'm steeped in Star Wars lore (extended universe, no prequel), along with Frank Herbert's Dune (including some of the Brian Herbert/Kevin J Anderson follow ups), Lord of the Rings, various Robert A Heinlein books (most of them, actually), Piers Anthony (various), and a lot of random Sci Fi.

Simbi seems like a great way to network, to raise up everyone in the community so we can experience a more genuine life, free of some of the strings attached to most social or political interactions. 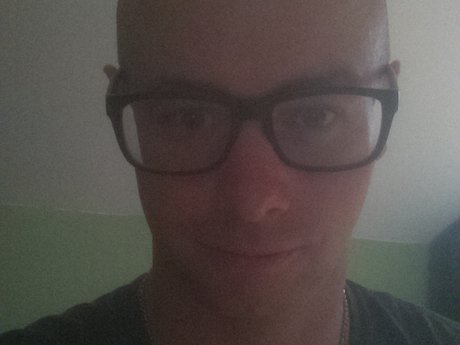 Simbi seems like a great way to network, to raise up everyone in the community so we can experience a more genuine life, free of some of the strings attached to most social or political interactions.
Aaron J. | Chicago IL
(N/A)
View

I'm passionate about my relationship with Jesus, my wife, my family, martial arts, military, Chinese medicine, and holistic living. I try to live each day like it matters in eternity. I enjoy learning... new things, even if it's trivia. Mostly I enjoy learning new languages, though I have yet to see any through to fluency, mostly due to lack of immersion. I also play guitar and bass, but not to any end, like a band or career or anything like that. Mostly I just play what I enjoy hearing. show more

Aaron Johnston is looking for: