Aww! Scott has given 1 member the warm and fuzzies.

I want to experience new things, expand my pool of collaborators, meet new and exciting people that are passionate about making the world a better place.

My name is Scott Jacobson and I was born at Fairchild Air Force Base outside of Spokane, WA in 1962 and it wasn't until 1978 that I saw my first personal computer, a TRS-80 Model I™ with a whopping 8K of memory. It belonged to a buddy so I never actually got to use it. Later that summer my father, a night librarian at the local college, brought me to work with him where they had a TRS-80 Model II™ (with 16K RAM and a cassette tape drive!). The first game I played was called "Taipan" and it took about 15 minutes to load. Next to the computer was a manual on BASIC programming so it wasn't long before I had made a few games. The first was a text Psychiatrist, the next an ASCII Slot Machine, and later I made an impressive "3D" dungeon game with randomly generated dungeons mazes and monsters, all under 16 KBytes!
I got married to the love of my life in 1983, had 2 boys, graduated from the University of Idaho earning a B.S. in Secondary Education with an emphasis in the physical sciences, mathematics and computers and currently teach science and technology at the exemplary Lake City High School. After school I advise Lake City Game Creators.
I love to make engaging learning experiences, re-playable games and fun apps! Collaborating on social impact projects is my passion. If you have a game idea I like and a clear description/storyboard I might just prototype it for you! 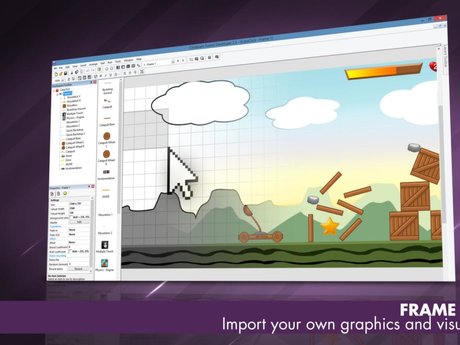 I want to experience new things, expand my pool of collaborators, meet new and exciting people that are passionate about making the world a better place.
Scott J. | Coeur d'Alene ID
(11)
View 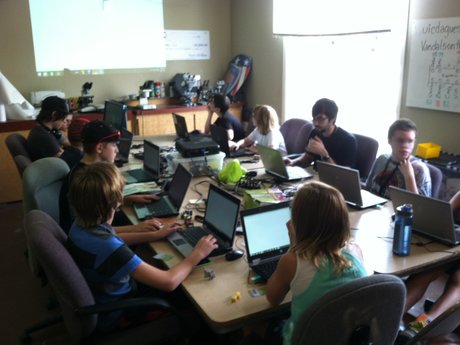 I want to experience new things, expand my pool of collaborators, meet new and exciting people that are passionate about making the world a better place.
Scott J. | Coeur d'Alene ID
(11)
View

Share
Dec 27, 2017
This job motivated me to continue to pursue a passion. Thanks for the opportunity Scott!
Joe Jacobson

Joe received session of Game design with Fusion from Scott

Share
Oct 31, 2017
Scott used a great system to explain everything that needed to be done. It was great working with him.
Joe Jacobson

Joe received session of Game design with Fusion from Scott

Share
Oct 24, 2017
Scott is incredibly knowledgeable, nice to work with, and I get the feeling he really enjoys his work. I look forward to future business.
Cyndi Bishop

Cyndi received session of Game design with Fusion from Scott

Share
Nov 26, 2016
Scott was exceptionally helpful and got my problems sorted out. Yay!
Cyndi Bishop

Share
Nov 26, 2016
Scott was friendly and extremely helpful. I definitely would work with him again!
Micah Harshbarger

Micah provided unit of Your First Deal! for Scott

Services Scott Jacobson is looking for: