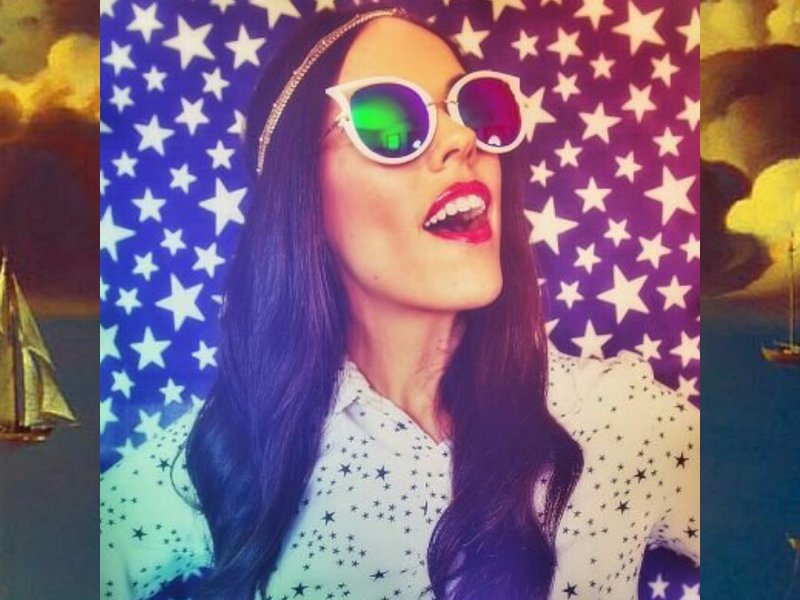 I have been singing on stage ever since the crippling old age of 4. I joined in as a guest on several projects growing up, but in 2005, I was asked to join a psychedelic surf-rock band. Simultaneously, I joined a rock band and became the lead vocalist of a 20-piece jazz orchestra. I have since recorded with Trey Spruance & Mike Patton of Mr. Bungle/Faith No More on a project called Secret Chiefs 3. I also write my own music and have a very strong idea of the style I'm hoping to get into next. And no, it's not rock. I'm done with rock. If you like jazz or surf, please let me know if you'd like to get a full project started. Otherwise, if you're simply seeking a vocalist for your own personal project, please don't hesitate to get in touch!

My fee is totally negotiable. It all depends on how much work will go into what you're asking of me. And for trades (as in - forming my dream band), there should be no fee.

Nov 06, 2018
Even though KT had to deal with some personal issues and glitches with things out of her control, she delivered a product that I'm pleased with. I can...'t wait to see what she can deliver with more time and less unforeseen circumstances! show more
Daniel Driskill

Oct 08, 2017
KT gave thorough and fantastic advice with my short story, helping me see how the story can be told clearly. Highly recommended!
Kerri Richardson

Jul 31, 2017
KT was an absolute pleasure to work with. Although we couldn't get my project completed due to unforeseen circumstances, I wouldn't hesitate to reach ...out to her again. show more
Chelsea Chapman

Jun 11, 2017
I chose to work with KT again because I absolutely love the work that she does. She is not only talented with video editing, but she is patient, frien...dly, and kind as well. I loved working with her and plan to continue working with her on future projects. I would highly recommend her services and friendship! :)show more
Chelsea Chapman

May 24, 2017
KT is AMAZING. The video she put together for me was absolutely stunning, and I could not be more appreciative. Seriously - I HIGHLY recommend her wor...k. Plus, she's also like the coolest human.show more
Jared Heywood

May 23, 2017
KT did a phenomenal job. It was evident to me that she put a lot of time into it and that she cared about making it mine. I would definitely recommend... her and even use her again if she is up for it.show more

I'm not excited, yet. I'm still trying to figure it out. The list of things I'm looking for is inaccurate. That is a list of my additional skills. 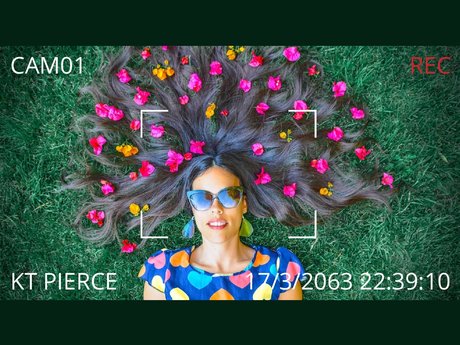 I'm not excited, yet. I'm still trying to figure it out. The list of things I'm looking for is inaccurate. That is a list of my additional skills.
KT P. | Birmingham AL
(6)
View

KT is requesting
Seeking Virtual Musicians
I'm hoping to start a project with a few Jazz/Surf/Tiki-minded folks. Without giving too much away, I'll simply say that experience is a must, no beginners. People who are very well versed in these...
6 reviews
I'm not excited, yet. I'm still trying to figure it out. The list of things I'm looking for is inaccurate. That is a list of my additional skills.

KT P. | Birmingham AL
(6)
KT is requesting
Seeking a Feminine Wrist-Compass
I have searched high and low, all over the internet for a nice, feminine, fashionable wrist-compass. I don't want to know what time it is, I want to know which direction I'm facing. The only wrist-...
Willing to pay 200 ● 6 reviews
I'm not excited, yet. I'm still trying to figure it out. The list of things I'm looking for is inaccurate. That is a list of my additional skills.

KT P. | Birmingham AL
(6)
KT is requesting
Seeking Video Animation
I am seeking a partner to help me create a video animation of a space-themed story that I recorded using my own voice + royalty free music. The recording is copyrighted (with written/granted permis...
Willing to pay 430 ● 6 reviews
I'm not excited, yet. I'm still trying to figure it out. The list of things I'm looking for is inaccurate. That is a list of my additional skills.

VIDEO EDITING: I began editing videos roughly 23 years ago, back when my tools consisted of 2 VCR's, a VHS camcorder, and a stereo - all connected to one another. Today, I work with Adobe Creative Cl...oud on Mac OS X. Video editing is one of my greatest passions. It's also one of the more underrated magical elements to filmmaking. A good editor can create humor, suspense, terror, joy, etc. simply by understanding the importance of timing. I'm available for virtually any project type, I am also available as a tutor. SESSION VOCALIST: I was previously the lead vocalist of a psychedelic surf rock band, a rock band, and a 20-piece jazz ensemble. Today, I no longer perform, but I am available for session vocals. Most recently, I've recorded for Secret Chiefs 3 and the Shawn Wilcox band. I also record for local, underground artists. My genres include (but are not limited to): jazz, casual operatics, rock, blues, experimental, and swing. I am also available to record background harmonies. YOUTUBER: Running on the platform of suicide prevention, I create comedic home video style content. I have late stage chronic Lyme Disease. The #1 cause of death among those who suffer from Lyme is suicide. My videos are an attempt to show others that it is possible to defy the odds and enjoy life, no matter how tough the challenges life throws our way. I am weird, open, accepting of my own mortality, adventurous, and inviting. Hoping others will learn to let go and simply be who they are without fear. PHOTOGRAHY & DIGITAL DESIGN: Hugely inspired by Eugenio Recuenco's photography, but carrying a unique style of vision for cinematic emotion and contrast in the mundane.show more

KT Pierce is looking for: