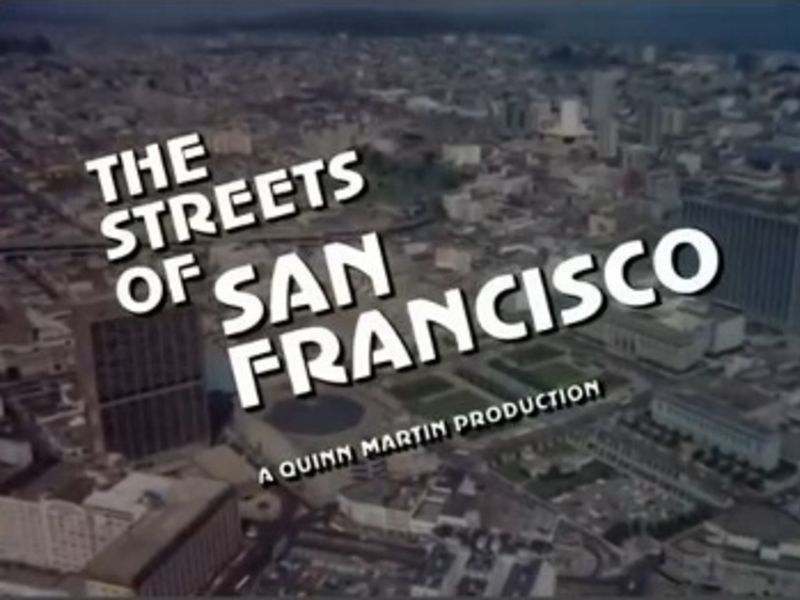 Did you just move into San Francisco and need some diversity in your city exposure? How about a history lesson and alternative viewpoints from a genuine native San Franciscan? Maybe you just need someone else to hang out with other than co-workers? I can help you explore the city safely and introduce you to people and places to bridge your network, art, events, or business with the various communities in this wonderful city from the ground up!

35 years experience as a San Franciscan involved in the arts, education, politics, and entertainment with wide exposure into various ethnic and economic communities.

I scratch your back, you scratch mine! 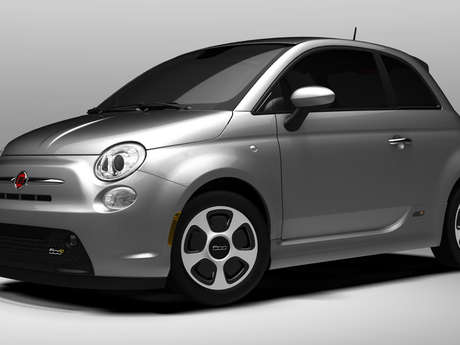 I scratch your back, you scratch mine!
Joselito S. | San Francisco CA
(N/A)
View

Joselito “Jojo” Sering was born in 1971 in Makati, Metro Manila, Republic of the Philippine Islands. He was raised in a comfortable environment by his father, Governor Jose C. Sering of Surigao Del N...orte, Visayas Islands, who supported the household comfortably in his absence complete with maids, cooks, and chauffeurs (on Dominga Street in the Pasay district near EDSA, the sight of the People Power Revolution of 1986). At the age of 9, he and his sister moved to the United States in 1981 to join their mother, Florencia P. Vargas-Mendoza, and step-father who were living on O’Farrell and Leavenworth, Tenderloin District, San Francisco, California. They soon moved the following year to the Sunset District, a primarily Irish-American neighborhood, and attended St. Cecilia’s Catholic Academy to continue their strict Catholic upbringing. Two years later, due to extreme financial hardship, they were both pulled from school and switched to a poor inner-city public school in the Lakeview District, where his exposure to a completely different class society opened his career in sound and visual. In 6th grade, at the age of 12, Jojo had already become a popular character in the rock scene in his middle school, donning a healthy length of hair, ripped jeans, a punk attitude, and a reputation for truancy and experiments in ‘psychedelia.’ He surrounded himself with other misfits and became close to a few whose family structures also defied normalcy. His music taste began to form more solidly as he started venturing into record collections of his friends’ parents’ or big sisters’ and local punk and metal record stores. He successfully convinced his mother and step father to buy him an electric guitar for his birthday. He had already picked out the Fender Stratocaster (copy) with the wah-wah pedal for sale at the music store at West Portal Station. They bought it and took it home and he was forever thankful. The following day, he plugged his new electric guitar into the headphone jack of his step-father’s new record player stereo setup, proceeded to crank it up, hit a wild chord, and blew the speakers with a big pop and fizz. He was grounded. The following week, his step-father brought home a new set of speakers just like the other ones. The following day, Jojo, again, plugged his guitar in, proceeded to crank it up, hit a wild chord, and blew those speakers up with a bigger pop and some more fizzing sound. A rock star was born.show more

Joselito Sering is looking for: