Aww! Grace has given 7 members the warm and fuzzies. 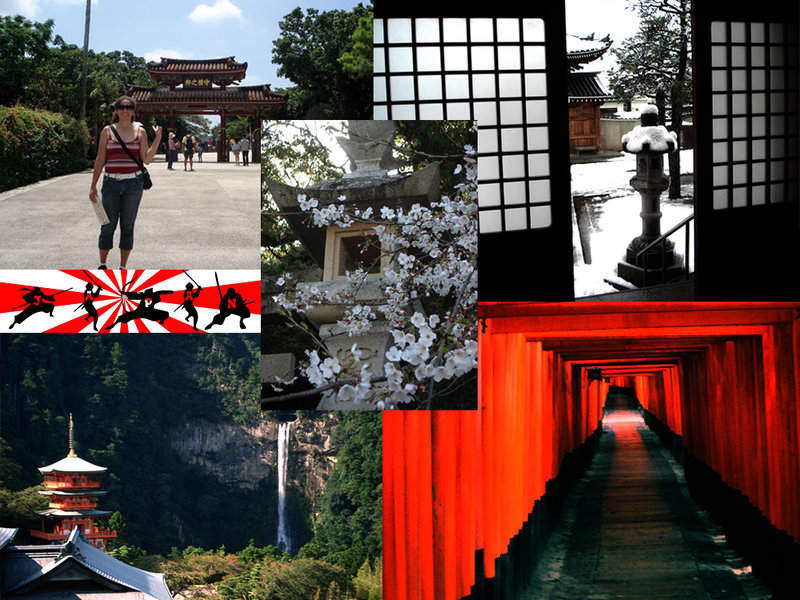 Planning a trip to Japan in the near or distant future? I've stayed long term in Japan on three separate occasions. Twice during college for a semester each and then for three years after graduating. I've stayed in Tokyo for six weeks and lived in central Japan near Osaka for 3 years. I know some interesting places to go you might not think of and can help you plan so you get the most out of your visit.

Off the beaten path: Mt. Koya: Founding place of Esoteric Buddhism and resting place of The Tokugawa Shoguns, the Kumonokodo: Pilgrimage trails to the sacred temples and shrines of the Kii Peninsula just south of Osaka and Tanabe: Home and birthplace of the founder of Aikido and the annual Aikido festival

*Free tip: Fly into Osaka (Kansai Int Airport) instead to get the most out of you visit and really get an authentic Japan experience. Narita outside of Tokyo is actually not close to Tokyo at all, so you'll spend most of your first day on the train just getting to the city. And then if you want to visit any other city besides Tokyo, well then that's another 2-3 hour train ride. Osaka, Kyoto, Nara, Kobe... all in central Japan. So if you make your hub Osaka instead, you can plan day trips to Kyoto, Himeji Castle, Hiroshima, Miyajima, Kyoto, Kobe, and Nara. So like I said, fly into Kansai and out through Narita to catch Tokyo on your way out.

I've stayed in Tokyo for six weeks and lived in central Japan near Osaka for 3 years and have planned several excursions for friends and family.

Message me and we can talk about your places of interest overall plans and then I will put together a juicy packet of information.

Share
May 28, 2020
Lovely greeting card arrived in the mail today. Grace included a quote and a nice message, and the cad itself was beautiful. Thank you!
Eve Flood

Share
Dec 31, 2019
Thank you for your service, Grace. Have a prosperous 2020 Namaste
Iris Betts Barratt

Share
Nov 18, 2019
Grace is kind and generous and fun to work with!
Eve Flood

Share
Oct 21, 2019
What a beautiful card! I love it! Thank you so much dear Grace
Uwasa Chic

Share
Sep 23, 2019
Grace sent me exactly what I hoped for. Her attention to detail in choice and kind message on her postcard almost brought me to tears.
Rebekah Joy

Troy received unit of Postcard from Washington State from Grace

Share
Jul 12, 2019
Grace is friendly and accomodating. The kids loved getting postcards in their names. Grace is quick to respond and quick to complete. Thank you!
Julia Crosser

I love the idea having to depend less and less on money and focusing more on sharing skills so more people have access. 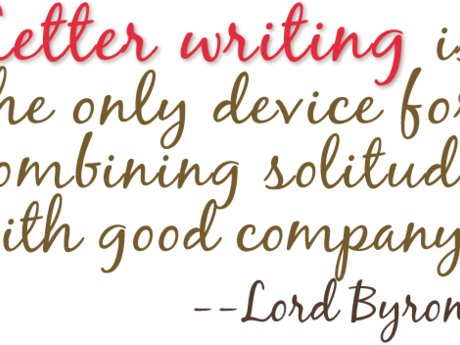 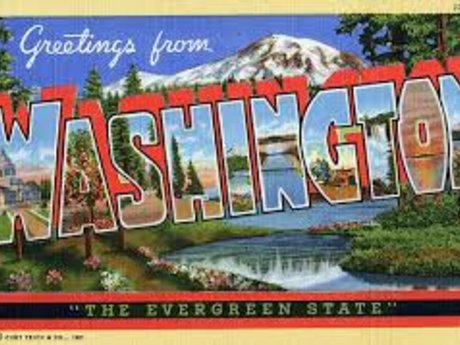 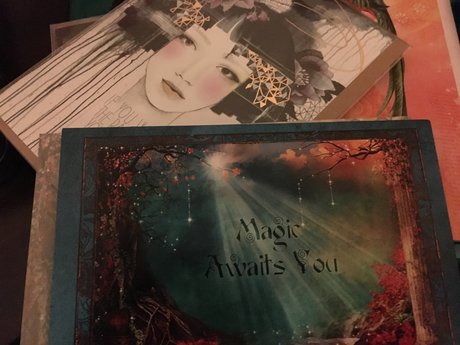 I'll send you a greeting card

I have a background in Japanese studies and lived in Japan for 3 years right after college. After Japan I went to culinary school to study pastry. After almost 5 years in baking, I'm finding it's jus...t not for me so I'm falling back on my English teaching background to keep some money flow while I figure out Grad school. I'm working towards fulfilling prerequisite conditions to applying to grad school and getting my masters in environmental studies. I'm interested in sustainable living and technology. I'd be interested in skill swapping if you could teach me French, the violin, yoga or tai chi. I also like arts and crafts and dance.show more

Grace Lee is looking for: