Money is pretty useful (I know, right?) but it's not equally well suited for all transactions. Simbi combines the magic of the interweb with a much more flexible medium of exchange in a way that I think is pretty liberating. Excited to be here and contribute what I can :-)

Longer version:
I grew up in Japan speaking fluent Japanese and English. Since then, I've visited 13 countries and I've lived in Alaska, Germany, England, and Arkansas. I love to read and write, though I don't as much as I'd like of either these days :-P

I missed out on a lot of pop culture when I was growing up, so when I came back to the States for college, I made up for lost time. I was living with a doctor and his family at the time. There was a room in the house which had floor-to-ceiling shelves stacked with DVDs that I raided most nights. I got into PC gaming too.I was definitely a "PC Master Race" snob for a few years. I ended up building my own cutting edge gaming rig later on.

I'm something of a Borderlands expert. Steam tells me I currently have a combined time of over 500 hours between the 3 main Borderlands games (BL1, BL2, and BL the Pre-sequel.) I have all of the expansions and DLC (excluding a lot of the skin and hair packs.)

I didn't get into tabletop gaming until later in life. I've been DM for my group of weekly role-players for almost 2 years now. I've learned a lot about the game - what works and doesn't, how to run a long-distance game, etc. I spend some of my spare time adding to my home-brew campaign setting called Felmoore. It's a great time :-) 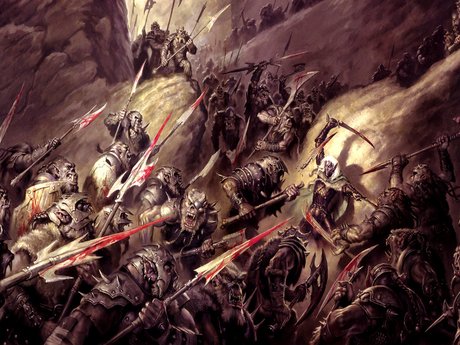 Money is pretty useful (I know, right?) but it's not equally well suited for all transactions. Simbi combines the magic of the interweb with a much more flexible medium of exchange in a way that I ...
Daniel G. | Springdale AR
(6)
View 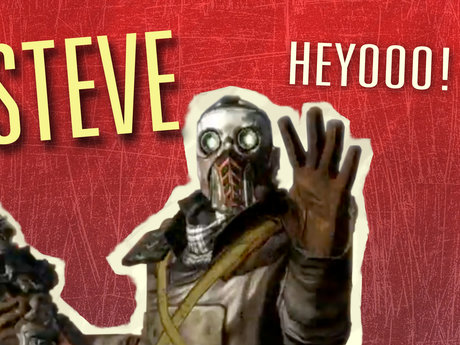 Money is pretty useful (I know, right?) but it's not equally well suited for all transactions. Simbi combines the magic of the interweb with a much more flexible medium of exchange in a way that I ...
Daniel G. | Springdale AR
(6)
View

Nishank provided package of Get Insulted in Hindi for Daniel

May 23, 2017
While most people would be content with a simple get insulted in hindi service, Mr. Daniel was not most people. He wanted to get the absolute maximum ...bang for his buck with my get insulted in Hindi service. To this end he even provided me with a list of his weaknesses. This almost made me feel bad about insulting him. Almost. 10/10, would insult again. Good sport!show more
Chelsie Burtis

May 19, 2017
Daniel was fantastic to work with!
Elizabeth Faust

May 05, 2017
Daniel has been a joy to work with, I love his attention to detail and his willingness to jump in with my crazy projects! 10/10
Elizabeth Faust

Apr 22, 2017
This DM has got skills! What a blast. He was personable and very patient, my party can tend to be a little scattered and easily distracted. Would hig...hly recommend. show more

Services Daniel Gateley is looking for: