As CouchSurfing’s original founder and now as Founding Chairman of the Board, I focus my energy primarily on engaging the community and guiding the organization’s progress towards achieving its vision of a better world. CouchSurfing is a network of welcoming people worldwide where members share their hospitality with travelers or stay at the home of a local to learn about their culture. I believe that CouchSurfing is the vehicle by which people can go beyond their limits, breaking down the financial and psychological barriers that prevent them from exploring the world and learning about other people.

Growing up in a small town in Maine, I came to the realization that my options were limited by my perspective and experiences. I knew that to make the best decisions in life I needed more possibilities to draw from, so I set about experiencing as much as I could. I met different people, and visited new places, traveling the world in search of what could help us all broaden our horizons. After many experiences, including in Egypt and Iceland, the idea for CouchSurfing was formed. I programmed the original website in 2003 and 2004 while living in Alaska.

I am also proud to be an Ashoka fellow. Ashoka is the world's largest network of social entrepreneurs, creating a world of change by building an Everyone A Changemaker society.

Last year, I founded Sovolve , a company dedicated to creating tools that accelerate social evolution. Our first product, Wonder , is an app that helps people know themselves, and others, better. 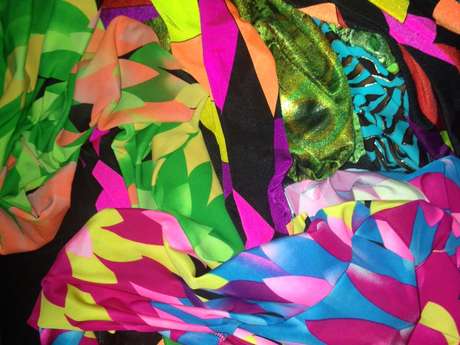 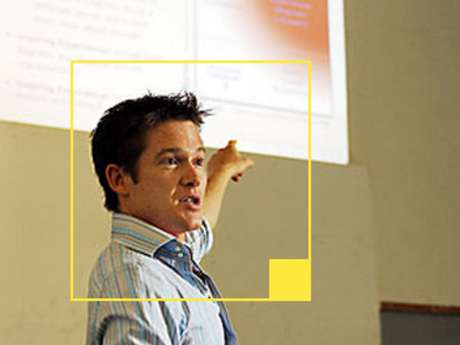 Feb 11, 2015
I spent an hour on the phone with Casey, and it proved to me just how valuable advice from the right people can be. I got the incredible benefit of 10... years of experiential learning condensed into the most valuable takeaways. Some of the most targeted and useful advice I've received so far. Thank you, Casey :)show more

Services Casey Fenton is looking for: