Thankful for new opportunities to connect, and to use the web for positive change in the world. The internet so often reflects what is worst about humanity -- it's time to start being responsible and making use of this tool to raise the quality of life for all in the digital age.

My research focuses on scholasticism and the "eternal world" controversy...as well as the pastoral works of Saint Bonaventure. I have been happily married since 2010, and have attended three universities: Truman State, Villanova, and Saint Louis University. I am hoping to become a college professor in the field of theology.

In my spare time, I enjoy exploring new ideas and new places (although I don't get out to camp as often as I would like -- having two-year-old twin daughters can make things like that seem quite daunting!). Sometimes I follow the world of competitive esports: but just Starcraft 2. My favorite science fiction author is Philip K. Dick, and I enjoy the films of Richard Linklater, Quentin Tarantino, Wes Anderson, and Hayao Miyazaki. My top three television shows are Arrested Development, The Wire, and Malcolm in the Middle. Runners up as of now are Breaking Bad and Westworld.

I run a website called Conciliar Post. There, people from a variety of Christian traditions get together to dialog about important philosophical and theological questions. You can check out my pieces here: http://www.conciliarpost.com/author/benjamin-winter/

Well, thanks for your time in reading this. I leave you with one of my favorite quotations: "When I was a child, I spake as a child, I understood as a child, I thought as a child: but when I became a man, I put away childish things. For now we see through a glass, darkly; but then face to face: now I know in part; but then shall I know even as also I am known. And now abideth faith, hope, charity, these three; but the greatest of these is charity." 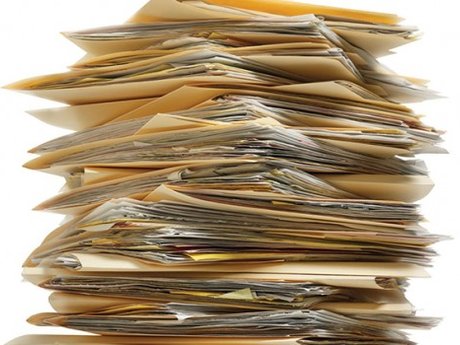 Thankful for new opportunities to connect, and to use the web for positive change in the world. The internet so often reflects what is worst about humanity -- it's time to start being responsible a...
Benjamin W. | St. Louis MO
(5)
View

Jan 25, 2017
Great feedback and recommendation! Really appreciate it! Thanks Benjamin. Definitely recommend him for anyone else :)
Ben Yanke

Jan 03, 2017
Benjamin was a pleasure to work with, professional, clear in what he was looking for, and quick to respond when I ran into problems and needed assista...nce to get what I needed to do the job.show more

Services Benjamin Winter is looking for: