Amer is a team lead and software designer at RBC Capital Markets where he focuses on re-engineering the system architecture to meet evolving regulatory requirements for credit risk simulations. He also leads the team in implementing pricing models for complex derivatives. He received his Bachelor’s Degree in Computer and Communications Engineering from the American University of Beirut in 2007. He then worked as a security consultant in the Enterprise Risk Services Department at Deloitte & Touche. He was engaged in several projects including: Vulnerability Assessment, Internal and External Penetration Testing, IT audits, and Control Assurance reviews. He then pursued his higher education and he earned his M.A.Sc at the University of Toronto. As a graduate student, Amer joined the Middleware Systems Research Group in 2008 as a M.A.Sc candidate. His research focused on Intrusion Detection and Event-processing Systems. He has also conducted research in parallelization of matching engines in publish/subscribe systems. 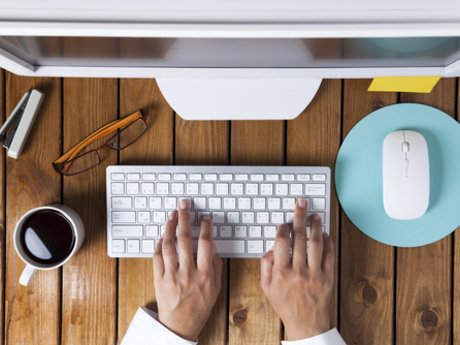 Services Amer Farroukh is looking for: