Aww! Aarun has given 1 member the warm and fuzzies.

I love the idea of trading services!

Maybe she fell in love with fiddling before she was born, the day her mother, eight months pregnant with her, competed in a fiddling contest. ​Aarun was taught suzuki violin at the age of 2, and never stopped learning! At 4 years old, Aarun won the Colorado State Small Fry Division. Soon after, she won an award for the “youngest fiddler” at the National Old Time Fiddlers Contest. Aarun attended Denver School of the Arts High School in Denver, CO and majored in Orchestra. She got to experience many amazing things while being a part of the DSA family. In addition to being one of the top rated Orchestras in the state, they got to perform with Garrison Keillor at Boettcher Concert Hall for "A Prarie Home Companion."
Aarun has studied under many award winning fiddlers including Wes Wesmoreland, Randy Elmore, Katie Glassman, Lisa Barrett, Joey McKenzie and Jimmie Don Bates, as well as studying commercial music at South Plains College under the tutelage of Joe Carr (of the Country Gazette) and Cary Banks (of the Maines Brothers Band).

Along with her 5 Colorado State champion titles, (and countless other state champion titles) Aarun has recently been awarded the title of 2011 National Young Adult Champion at the National Old Time Fiddlers Contest in Weiser, ID.
Recently, Aarun was awarded 1st place at the 2013 Arkansas State Fiddle Contest in the "Traditional Old-Time" Division in Mountain View, AR.

Aarun is currently living in Portland, OR where she plays with multiple bands, operates the graphic design company Innovative Formations, and is the founder and executive producer of the music documentary production company “Fiddle TV,” in addition to touring with various bands and doing studio projects such as recording 59 fiddle songs to accompany the instructional Mel Bay book entitled “Anthology of Contest Fiddle Tunes.” 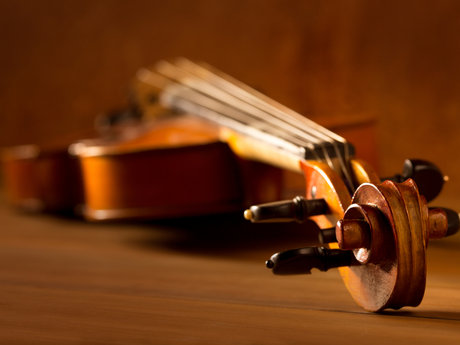 I love the idea of trading services!
Aarun C. | Portland OR
(4)
View 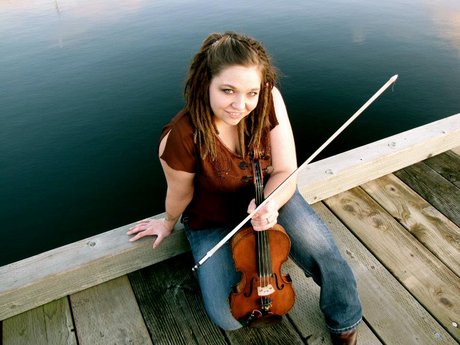 I love the idea of trading services!
Aarun C. | Portland OR
(4)
View

Aarun is requesting
App development
I am looking for someone that can build an app for me, or teach me how to build an app.
4 reviews
I love the idea of trading services!

Jul 28, 2016
Aarun is really experienced with the violin and helped me get started all the way from the basics. Very friendly and supportive.
Seth Tucker

Services Aarun Carter is looking for: