Aww! Evelyn has given 23 members the warm and fuzzies.

So I've got this fun, quirky comic book project, and I'm looking for a new artistic collaborator.

It's a fun little story about a team of superhero spies, that fight evil robots, italian fascists, dictators, and mercenaries in political landscape where a sophisticated microprocessor was developed in 1910 by a malevolent group of time travellers called "The Ascendant." The 20th century that unfolded was very different than ours. By 2017, the world is a different place. And it's fun, from start to finish. Everything that's good and true about the medium.

I have a lot of notes on this.

In terms of content, the book will be funny, thoughtful, and present a diverse cast cast with diverse opinions on the world they live in. Originally, I wanted to write a title with a libertarian or objectivist bent to it, but as I started writing it out, it didn't really make sense to have all of the characters look at things the same way. "Coercion is bad," "Yeah, I totally agree. You gonna eat that?" Boring.

So I added some Bernie socialism, choice feminism, some traditional moderate centrist thinking, and maybe a touch of Jewish spiritual philosophy to it as well -- and now it feels more rounded, more authentic, like a real place and time that's populated by real people who argue, love, and laugh together.

What I want to do is take the project to investors this fall, and get some money together to produce the title full time. The marketing side of this is like nothing that's ever been done before, and it's interesting. I've got the business side of this worked out, and the financing needs aren't crazy.

There's an opening for this kind of title right now, given the weak state of Marvel content at the moment. And fans are looking to the outside for solidly written, entertaining content, even if it's a little offbeat.

Right now, I'm looking to finish the core character sketches for the main cast of characters. I'll give you 50 simbis for a drawing. And if the bigger book sounds like something you would like to collaborate with me on, let's talk about it.

Aug 07, 2017
It was awesome being able to work with such a creative person!
Emma Rouleau

Aug 16, 2017
Tyn is funny, generous, supportive and kind. I would work with him again in a heartbeat and I appreciate the opportunity to have done so. :)
Megan Womack

Jul 31, 2017
Tyn is super helpful and informative in all aspects of the vaping world.
Liz Wilcox

Liz received session of Can your website be better? from Evelyn

Jul 29, 2017
Tyn is the man! His one hour session really encouraged me to keep going as an online entrepreneur. He was well prepared for the conference, coming to ...the table with lots of tips. When he realized I knew something, he dug deeper. When I needed more explanation, he was right there giving it to me. Above all, he gave me an AMAZING idea that, unbeknownst to him, was 100% all my brainstorming in one. I think the idea is a real gamechanger and going to help me stand out in my niche. I just needed someone else to connect the dots, and he did! Thanks again for the talk Tyn! I can't wait to implement the tips and come back with results!show more
Elizabeth Stone

Elizabeth received package of Help you name your business! from Evelyn

May 09, 2017
Tyn went above and beyond - not only providing some great names, but also a promotion for domains for when I'm ready to start the business. I'm looki...ng forward to possibly working with him again in the future.show more
Giulio Cattarin

May 08, 2017
Tyn asked Moogie a question with perfect accuracy and Moogie is adorable! Moogie didn't have much to say but that's okay; it was a tough question :D
Kathryn Dennee

May 03, 2017
love the collaboration! this is an exciting prospect!
Show more reviews

Long story short: Simbi is freaking exciting. I've met some of my best friends here. And I've made some solid business contacts over the years. It's great for fun and creative projects, mentoring, learning something, or being generally useful. It's my favorite site in the universe. 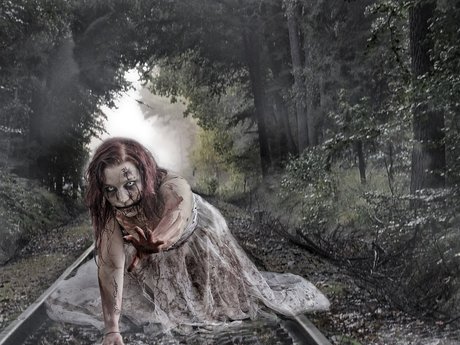 I will write a haiku about zombies 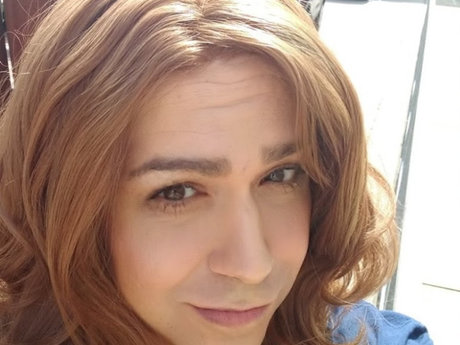 Ask an Adorable Trans Lady Anything 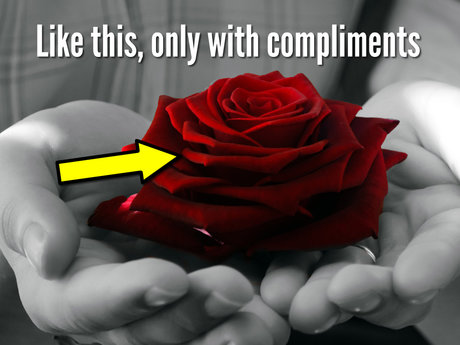 Your Very Own Compliments

I'm a computer programmer and professional marketer from the saint louis area. I'm here to be awesome, and to share as much of that awesomeness with as many people as possible. Sounds great, right? Wi...th the incredible power of simbi, we can be that much more awesome together. Mainly, my purpose here is to meet people. I like people, and simbi is a pretty inclusive space, which is the thing I've always liked about it. I was an early member, and left for a while, but I'm back now, as the new more authentic version of me, and I'm thoroughly jazzed to be back. I'm useful in a wide variety of ways. I understand the inner workings on the internet and technology. Got a question that involves your website or app? Easy, I'm your gal. Need to know what language to choose for your mobile app? I'll hook you up. Interested in navigating the minutiae of google search rankings? Look me up! Wordpress, Drupal, or Magento? Fine, I will if I have to. I know a lot of details about a lot of things, but I'm always trying to learn more. I relish opportunities like that. In short, I'm funny. I'm charming. And I like to stretch the boundaries of what a site like this can do at times. But most importantly, I'm here to make some awesome new friends.show more

Evelyn Samuel is looking for: