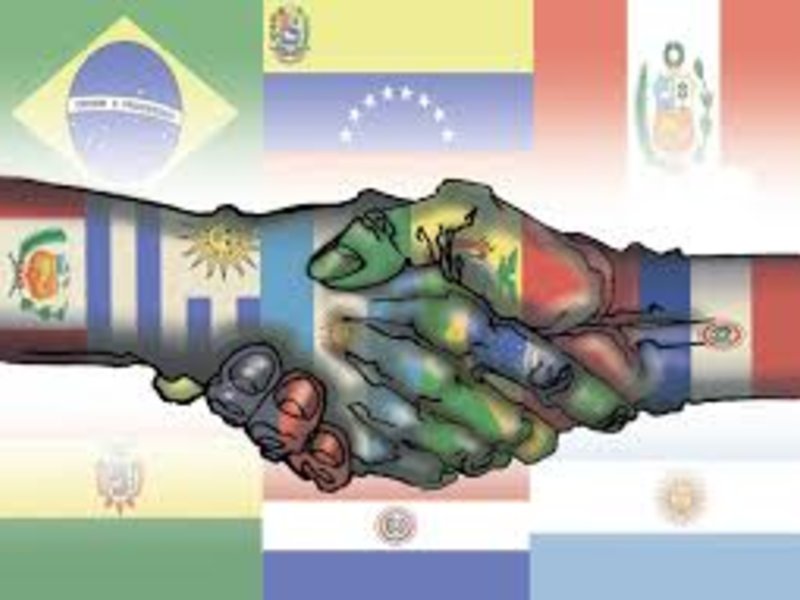 Spanish:
Help you begin learning, or help you brush up and improve what you already know.
I'm great with grammar, conversation, and pronunciation.

I'm very familiar with Latin American dialects as well as the Iberian dialect (Castellano), so if you're traveling, we can certainly target that region's specific grammar and vocabulary.

I'm a native Spanish speaker with a BA in Linguistics.
I've been working at a Spanish Language school for the past three and a half years.
I've also taught Spanish classes at City College of San Francisco's continuation education department, at a Psychology University in the East Bay, and have had many private students.

I was born in Mexico, and I grew up in Sonoma County.

Transcription:
I've transcribed audio and video in Spanish, and translated that into English subtitles for three different documentaries.

I really enjoy helping people learn Spanish and using my language to help others emit their messages. Excited to see if I can find someone to help me wire up all the parts I've gathered to make my pottery wheel work! Also see if someone would be willing to share their pottery studio!

Raul is requesting
Electric work on a pottery wheel
I have all the parts (I think) to make my pottery wheel work; I have a motor, control board, electrical cord, pedal from a sewing machine, and of course the chassis. I also have the electrical sche...
I really enjoy helping people learn Spanish and using my language to help others emit their messages. Excited to see if I can find someone to help me wire up all the parts I've gathered to make...
Raul S. | Oakland CA
(N/A)

I'm very friendly, easy going and patient . I was born in Mexico, but I grew up in California. I studied Spanish Linguistics at UC Berkeley, and currently teach, translate, and interpret for a livi...ng. show more

Raul Sanchez is looking for: