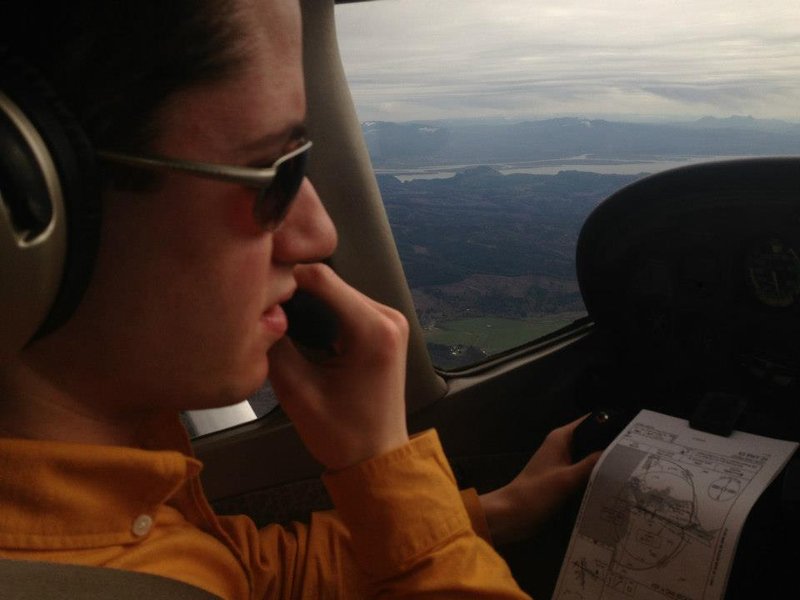 I will provide pilot ground school lessons, including FAA test prep or mock oral exams in preparation for checkrides.

I'm especially passionate teaching about aerodynamics and flight dynamics. I have a Bachelor of Science in Aeronautical and Astronautical Engineering from Purdue University and I did graduate coursework at Stanford.

Share
May 01, 2016
Very thorough and prepared; a pleasure to learn from.
Caroline Robin

The concept is refreshing and simple. I'm interested to see how big this can become and be a part of this new currency. 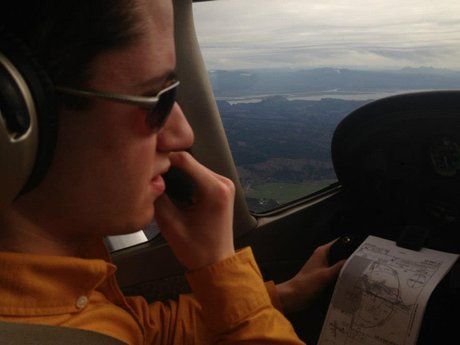 The concept is refreshing and simple. I'm interested to see how big this can become and be a part of this new currency.
Mike C. | Valencia Valencian Community
(N/A)
View

Hey! I’m Mike Catalfamo, and thanks for coming to learn a bit more about me. I was born and raised in Rhode Island, but worked my way west to Seattle, escaping a 3-year hostage from the cornfield...s of Indiana where I attended Purdue University and obtained a degree in Aerospace Engineering to find out "how do planes really fly?". After graduation, I joined Boeing Commercial Airplanes in Everett, WA as a systems engineer in the Flight Deck group, developing a safety enhancement intended to reduce the frequency of runway overruns accidents. I became obsessed with aviation when I was 9 years old, starting with the purchase of my first flight simulator. The very day I first tried this simulator, my mom distinctly told me to “never think about becoming a pilot.” Sorry, mom! After building my sales skills persuading my parents to allow me to fly in a small plane, I began flight training at age 14, and completed my first solo at age 16, before I had my driver’s license. I received my pilot certificate upon turning 18, and have been sharing my passion for aviation for over 5 years with others by flight instructing. I'm certified with commercial privileges in single/multi-engine aircraft, as well as tailwheel, complex, and high-performance aircraft. Some of my other interests include: International travel. I became hooked after my first international business trip to Brazil in 2013, and have travelled to Europe twice since then. Next up - SE Asia. One of my life goals is to travel to every country in my own airplane. Real estate investing. I purchased my first property in 2015, and during that process my eyes were opened to the power of real estate as a wealth-building vehicle and something that could generate passive income and time to spend on accomplishing my life goals. After a year of studying real estate and building my network, I obtained my WA state broker’s license to help others with buying and selling real estate in the Seattle area. Classical piano. I started playing piano when I was about 10 - and while I’m nothing more than a hack, I continue to hone my hacking whenever I can get my hands on a keyboard, attend concerts by my favorite pianist Andras Schiff, and listen to my favorite composers - Beethoven and Bach. Cooking. I grew up in a family that really appreciated good food and could cook well. My cooking philosophy is to make creative use of whatever’s in the kitchen! Languages. I studied Italian throughout high school, and am currently learning German and Thai. Language practice partners are always welcome! ...anything that's a learning or growth opportunity! For me, setting and reaching goals is what makes me jump out of bed in the morning.show more

Mike Catalfamo is looking for: