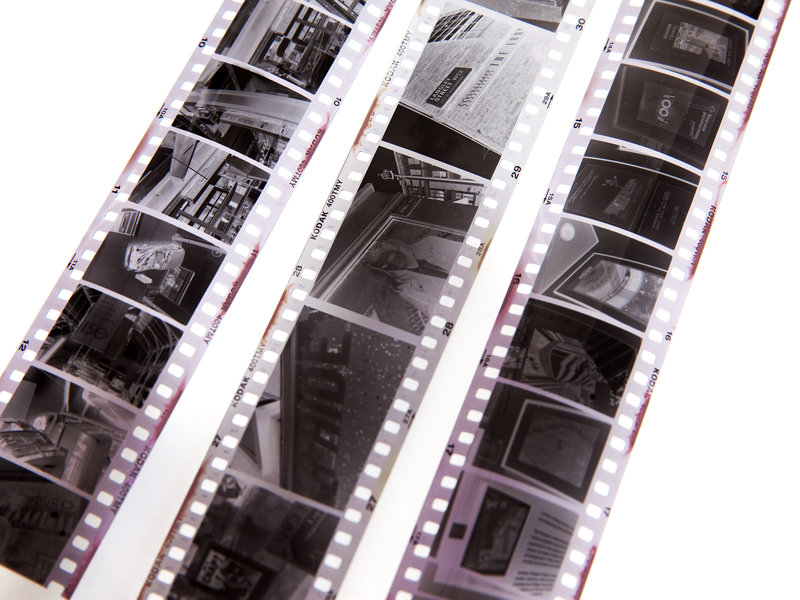 I can develop your black and white 120mm film.

Have rolls of film, but don't want to ship your film off to some corporate developer. Everyone knows they are getting ripped off, and the techs are haphazard with their film. If you are "lucky" enough to get an instore tech, they are either ill trained on the machine, or are mysteriously missing or sick.

Let me develop your film by hand, a single roll at a time, fresh developer every roll.

I originally learned to develop film after a hobby of film photography and a stroke of luck lead me to taking a course my university offered called Alternative Processes in Photography, I began developing my own 120 film and making prints of my film using a dimroom and historical printing processes like cyanotypes, Van Dyke, Albumen, and Gum Bichromate. I also learned to cut beveled mattes and mount prints using archival methods. I really enjoyed it and am working to pursue this further.

Excited to trade and barter! 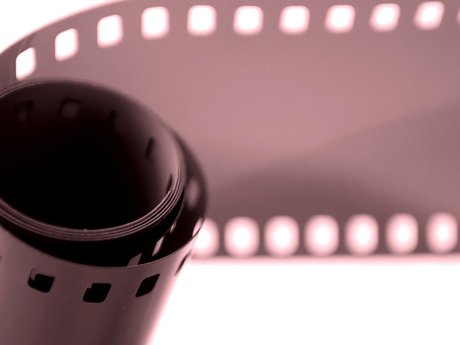 My day job is as a copyright legal assistant contracting for a major tech company. I shoot film photography on a Pentax K1000 and an Holga Medium Format. I graduated from a liberal arts university wi...th a bachelor's in philosophy and a minor in communications. show more

Drew Brandt is looking for: